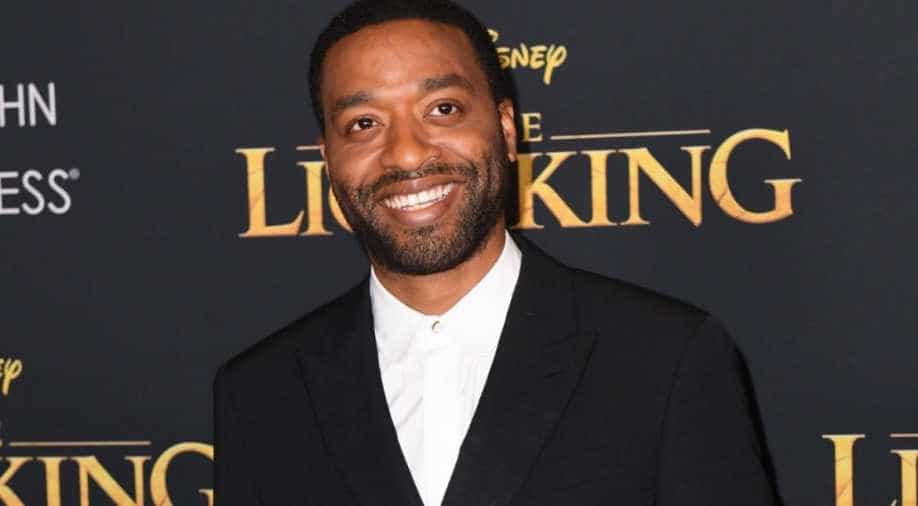 'The Man Who Fell to Earth' series will debut on Paramount+

Actor Chiwetel Ejiofor has been roped in to play the lead role in 'The Man Who Fell to Earth' series, based on Walter Tevis’ 1963 sci-fi novel that inspired the 1976 David Bowie movie.

The Paramount Plus series has Alex Kurtzman and Jenny Lumet on board as co-showrunners and are also writing the series.

The show will follow an alien, who arrives on Earth at a turning point in human evolution and must grapple with his own past to determine our future.
Kurtzman will direct the show. “Chiwetel Ejiofor’s stage and film career are staggering in their bravery, commitment and quality. He’s everything we could imagine and a million things we can’t. We couldn’t be more thrilled,” Kurtzman and Lumet said in a statement to CBR.com

The 1976 Bowie-led The Man Who Fell to Earth was directed by Nicolas Roeg. The film was the music icon’s first major screen role and featured him as an alien stranded on Earth who falls into despair and alcoholism.

'The Man Who Fell to Earth' series will debut on Paramount+, ViacomCBS’ upcoming rebranding of its streaming platform. The service will launch in the US, Canada and Latin America on March 4.