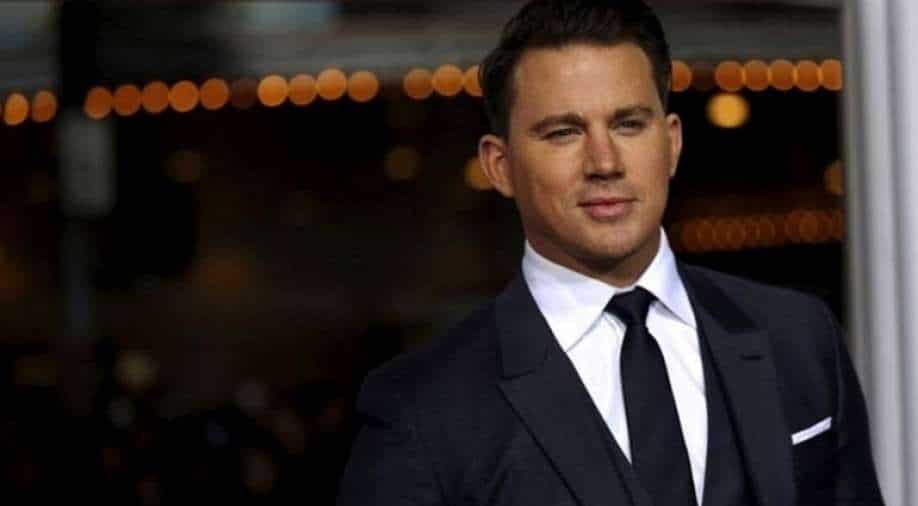 American actor Channing Tatum is set to star in an untitled feature that is described as "a modern-day, tongue in cheek thriller" that is inspired by Universal`s classic monster features and will be produced by Phil Lord and Chris Miller.

Earlier, the trio has delivered the hit action-comedy film `21 Jump Street`. According to The Hollywood Reporter, Wes Tooke is behind the screenplay, based on the original idea from Reid Carolin.

Lord and Miller will produce along with Aditya Sood for their Lord Miller production banner, which has a first-look deal with the studio. Tatum, Carolin and Peter Kiernan will produce through their Free Association banner.

Jay Polidoro and Lexi Barta will oversee for Universal. Will Allegra will oversee for Lord Miller and Michael Parets for Free Association. The movie will be the latest project developed under Universal`s reimagined monster movie universe, which has become a priority for the studio following the success of `The Invisible Man`.

As per The Hollywood Reporter, Filmmakers James Wan, Dextre Fletcher and Elizabeth Banks all have monster movies in the works. Tatum is currently in production on his directorial debut, `Dog,` which he is co-directing with Carolin and starring.