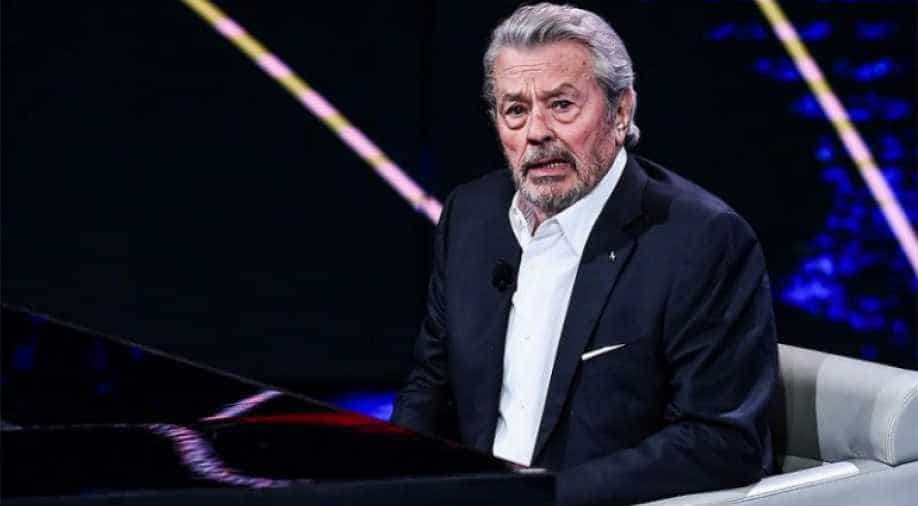 Cannes Film Festival organisers on Monday defended handing an honorary prize to French screen legend Alain Delon, saying the actor, who has courted controversy with his views on women and homosexuals, was "not perfect" but entitled to his opinions.

"We`re not giving him the Nobel Peace Prize," festival director Thierry Fremaux told a news conference, asked whether the award was appropriate at a time when the cinema showcase, like other film industry events, has supported campaigns for greater respect and representation for women.

"We`re giving him the honorary Palme D`Or for his career as an actor." In pics: Movies vying for top award this year at the film festival

Delon, 83, one of Europe`s most acclaimed actors for over five decades, has starred in films including Luchino Visconti`s "The Leopard", which won the top prize at Cannes in 1963.

He has had a fraught relationship with the French cinema festival over the decades - once declaring he would never return after missing out on an invitation to its 50th anniversary celebrations - but is now set to take the spotlight in this 72nd edition, which runs from May 14-25.

Particularly admired in France as one of the country`s top movie stars of the 1960s and 1970s, Delon has also inflamed public opinion over the years, including by declaring his friendship for far-right politician Jean-Marie Le Pen.

He told a French talk show in 2013 that same-sex couples should not be allowed to adopt children and has admitted to slapping women in interviews.

The move to recognise Delon has been criticized by women`s rights advocates such as Women and Hollywood founder Melissa Silverstein.

"He`s allowed to express his opinions. Personally, I don`t agree," Fremaux said, adding however that Delon`s life was full of contradictions and that nothing was completely clear cut.

Fremaux noted that Delon had starred in a film by Joseph Losey, who was known for his communist politics.

"Nowadays it`s difficult to give awards, to honour someone, because the political police immediately appear," Fremaux said. "Alain Delon is not perfect. I`m not perfect."