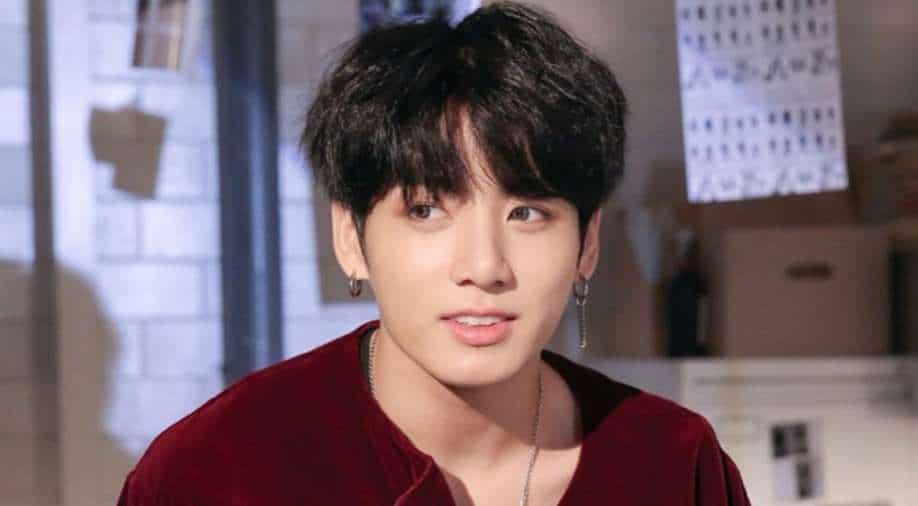 BTS members Jungkook and Suga's new song 'Stay Alive' is breaking records all over the world.

BTS members Jungkook and Suga's new song 'Stay Alive' is breaking records all over the world. Last week, it became the first Korean track to enter the UK charts, the song has created history in India too.

The song has topped many music charts in India. The ARMY in India has ensured that song gets all the love it deserves and it has made Jungkook the first Korean artist to make it to the Top 3 on India's IMI International Top 20 Singles Chart.

The song is also ruling Spotify India where it got the biggest first-week debut by a Korean artist ever.

With Stay Alive (Prod by Suga) Jungkook now hold the:

The song was released earlier this month and since then has been receiving love all across the world.

‘Stay Alive’ debuted at number 89 on the Official Singles Chart, making it the first Korean OST song in history ever to enter the chart.

Did Johnny Depp got Amber Heard 'Aquaman' role? Here's what actor has claimed