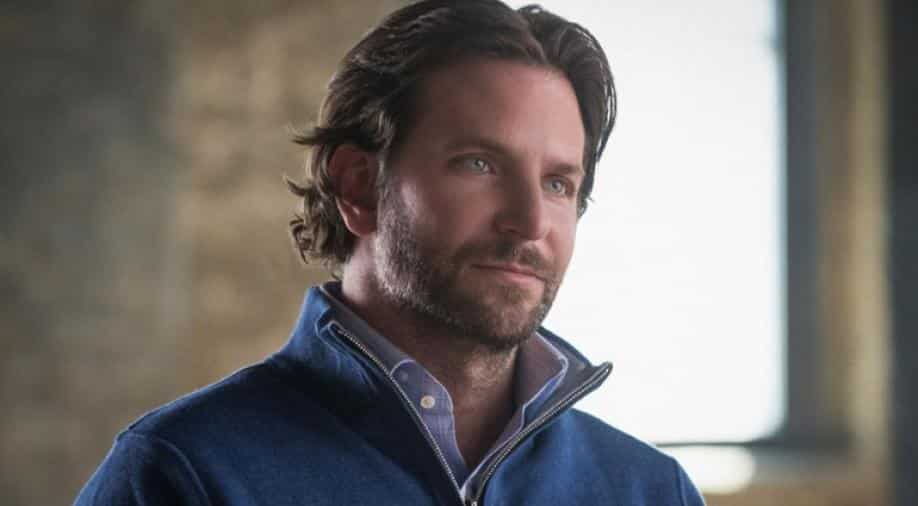 He is regarded as one of the hottest stars of Hollywood yet Bradley Cooper was once dropped from a film as the makers felt he lacked sex appeal.

The 43-year-old actor, who is one of Hollywood's in-demand men courtesy his performance in movies such as 'American Sniper', 'American Hustle' and 'Silver Linings Playbook', says he has always felt like an underdog in the movies.

He has already created an Oscars buzz with his directorial debut 'A Star Is Born'.

"I've always been an underdog. I was always operating under the lens of not really being seen as the 'main guy'. I've heard it all in my career. Early on, I didn't get a role because they said I wasn't 'f***able.' In the end, you have to reserve your attention for the work and not listen to anyone.

"People I care about, who care about me, told me not to direct 'A Star Is Born', said that it would be too difficult and I should start with something easier. Luckily, I didn't listen. I loved that it was really, really hard to make this film. Otherwise, it wouldn't have the same value. And that's always been my goal: to make something, no matter how challenging, that will be remembered," the actor told W magazine.

Apart from directing and starring in 'A Star Is Born', Cooper also co-wrote the script, contributed to several of the songs in the movie, decided to cast Lady Gaga as the leading lady and oversaw every detail of the production.