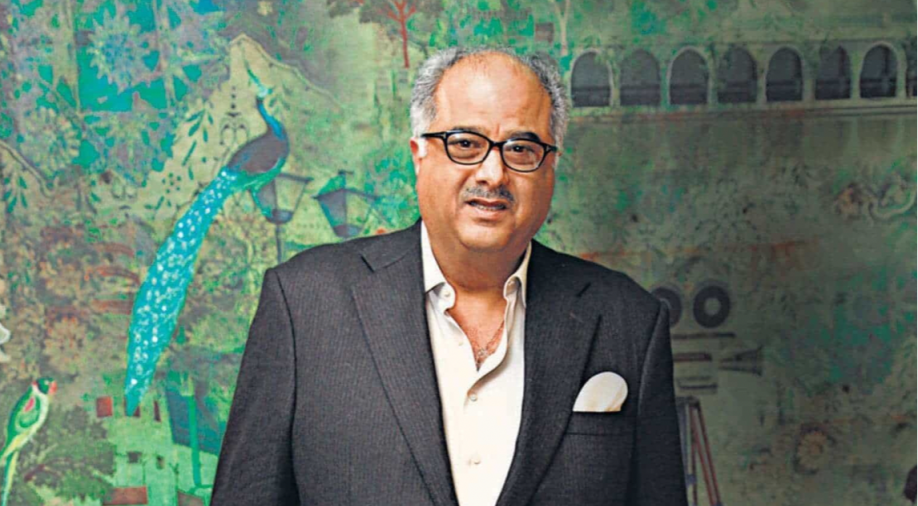 Boney Kapoor lost nearly Rs 4 lakh in a credit card fraud. The producer has lodged a complaint at the Amboli police station.

A case has been registered at the Amboli police station in Mumbai on Wednesday under relevant sections of the Information Technology Act.

Kapoor came to know that money had been withdrawn from his bank account and he enquired the bank about this. Following this, he lodged a written complaint with the police.

The producer told the police that neither anyone asked for his credit card details nor did he receive any phone call regarding this.

Police officials suspected that someone had obtained the data while Kapoor was using the card.

It has been learned that money from Kapoor`s card went to the account of a company in Gurugram.

The investigation is underway.