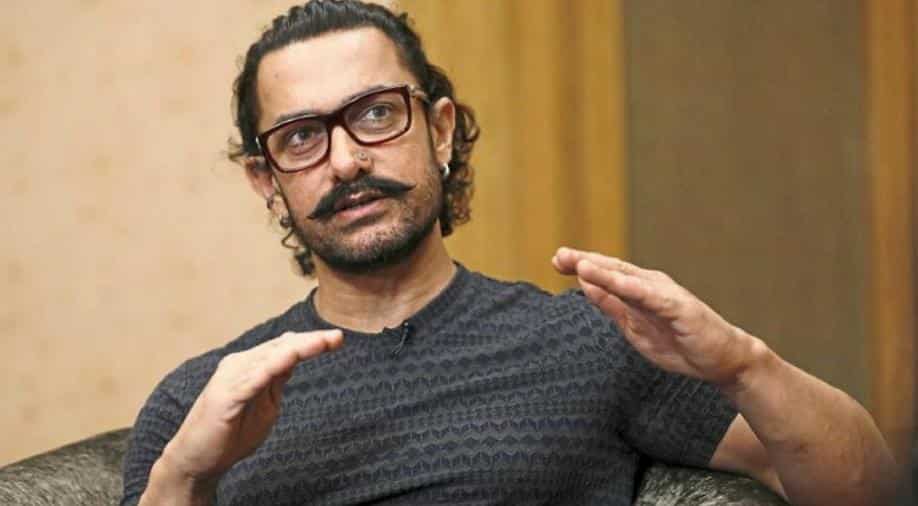 Aamir and Vishwanathan Anand recently came together for an online event to play chess and raise funds for members of the chess community affected by Covid-19.

Is Aamir Khan playing Chess Grandmaster Vishwanathan Anand in new biopic? While producers Anand L Rai and Mahaveer Jain have not yet announced the cast of the biopic, it seems Aamir is keen on playing the role on the big screen.

Aamir and Vishwanathan Anand recently came together for an online event to play chess and raise funds for members of the chess community affected by Covid-19. Their exciting game and conversation traversed various topics of interest that kept the audience glued.
The conversation soon drifted to the much-anticipated biopic on the Indian Grandmaster, which is currently in the works.

"Is that even a question?" replied Aamir Khan on being asked if he would be interested in playing the role of Anand in the film.

"It would not only be an honour and pleasure to play Vishy but it would also be highly exciting to get into his mind. Whenever I am playing a character, I try to understand the person`s mind. With Vishy being a real person, I would spend a lot of time with him to understand his mind and how his mind works. I would also understand from his wife and his family how his mind works. And hopefully, I will surprise Vishy when I play him on screen. If and when that happens, I would look forward to that," added Aamir.

But what topped the affirmation of interest from Aamir on the role, and left everyone in splits was Anand`s reply when he said, "And I promise I wouldn`t put you in a position where you have to gain weight for your role."

The Vishwanathan Anand biopic is in the advanced stages of scripting and fans are eagerly waiting to see if Aamir Khan will join the colossal combination of Aanand L Rai and Mahaveer Jain for the film.

Meanwhile, on the work front, Aamir, who recently appeared in the song `Har Funn Maula` for the film `Koi Jaane Na`, will next be seen in the film `Laal Singh Chaddha`, co-starring Kareena Kapoor Khan.