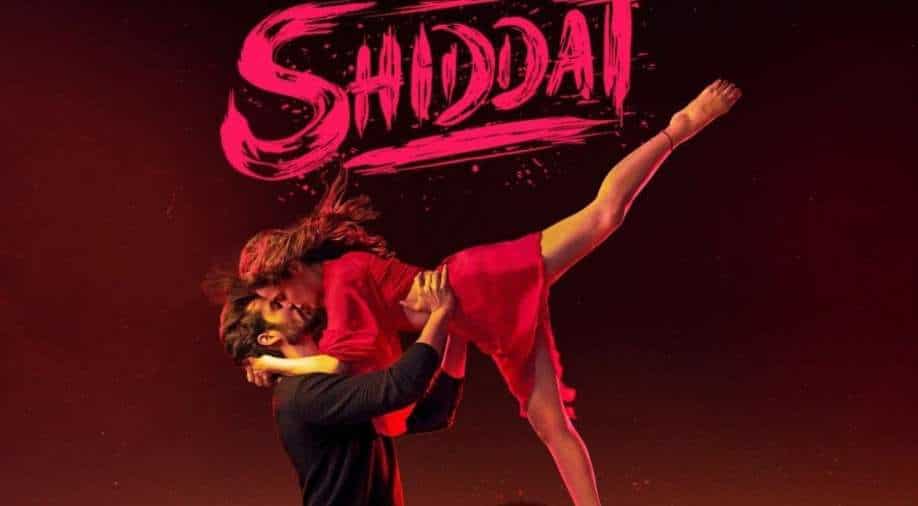 'Shiddat', directed by Kunal Deshmukh, is a scintillating story of two star-crossed souls engulfed in a web of passionate romance.

Love can be magic, love can be a pain. You lose a lot in love but there is so much that you gain. Sunny Kaushal and Radhika Madan take the audience on a whirlwind ride of young love through the trailer of their upcoming romantic saga 'Shiddat'.

'Shiddat', directed by Kunal Deshmukh, is a scintillating story of two star-crossed souls engulfed in a web of passionate romance. The trailer introduces us to Kartika and Jaggi, the perfect yin and yang pair. While there is sparkling chemistry between the duo, destiny seems to have other plans, as the leading lady is all set to tie a knot with someone else. The trailer also gives a glimpse of an older couple- played by Mohit Raina and Diana Penty.

Speaking about the film, producer Dinesh Vijan says, “As a genre, love stories are timeless, they have always been embraced by audiences. An emotion each and every one of us has felt, the agony, the ecstasy, the whole grandeur of romance is what we have tried to capture in Shiddat.”

The film has been directed by Kunal Deshmukh and co-produced by Bhushan Kumar.

The trailer not only spans across the globe, showcasing some breathtaking locales, but also boasts of eclectic music that captivates our ears.

'Shiddat' will stream from October 1 on Disney+ Hotstar.