Sanjay Bhansali on taking 'Gangubai Kathiawadi' to Berlinale: It was memorable in every way possible 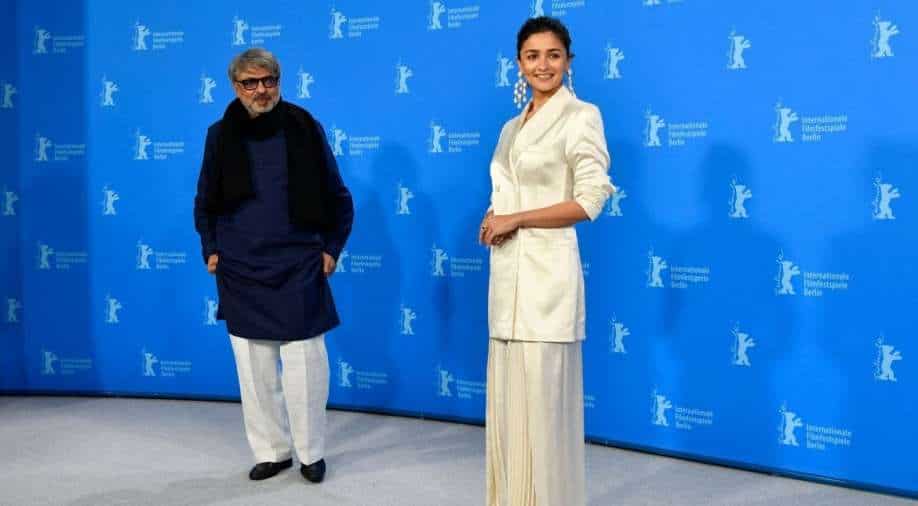 He says, “It was memorable in every way possible. I cannot thank the Festival organizers enough for the honour that they gave my film. The Gala premiere was on 16 February. It was a full-moon night. It was also a rain-washed frosty night. The combination of the full moon and the rains were I think godsent. It was His blessing. The 'Devdas' premiere had happened on a no-moon night: it was a lunar eclipse. I always feel the hand of God in my films. At the most expected of times, when life looks unsure, God has brought down the rains. I feel they are a sign for me.”

Bhansali and his team had to follow strict Covid guidelines during the trip to Berlin. But he says the trip was worth all the discomfort. “It is difficult to travel with all the Covid guidelines.  But it was all worth it. Yes, that was a  great moment. Then of course the Red Carpet. Our 'Gangubai Kathiawadi' was the last film to be shown in the Gala section, so the red-carpet event was quite something. The theatre where our premiere was held was the most spectacular theatre I had ever seen. There were  8,000 seats but we were allowed only 800 seats due to Covid restrictions. It was the most spectacular theatre I’ve ever seen. The screen  was bigger than any I’ve seen in my  life.”

Laughingly he says he couldn’t resist watching 'Gangubai Kathiawadi' with the Berlin audience. “When the film started  I thought I’d stay for a while and then sneak away since I had already seen it  300 times. But I just couldn’t take my eyes off. I am sorry but I was in awe of my own film. The most wonderful thing was that just one hour after they opened the box office all 800 tickets were sold out. It was a spectacular evening for me. The whole chain of events—the full moon night, the rain, the sold-out tickets, ours being the last film of the Gala—all seemed providential. I then came to know  that there was an audience waiting to see 'Gangubai Kathiawadi'.”

The Berlin experience has given Bhansali confidence for its Indian release.  “Birju Maharaj’s, Lataji’s and my mother’s blessings are with me and my hard work. The audience in Berlin clapped at my song Dholida. They enjoyed the music songs and humour and anger of my film. They clapped for 8 minutes after the film was over. I introduced my film to the audience which I  was reluctant to do. Gangubai is a film that resonates in your mind. It is an experience that doesn’t need any explanation or analysis.  You watch it. You like it. Or you don’t like it. Period. When I heard that standing ovation in Berlin I got my answer. They actually clapped for 6-7 minutes nonstop. That isn’t a small thing. It made all the pain and  effort  worth the while: the two  lockdowns, the pandemic, the recession."