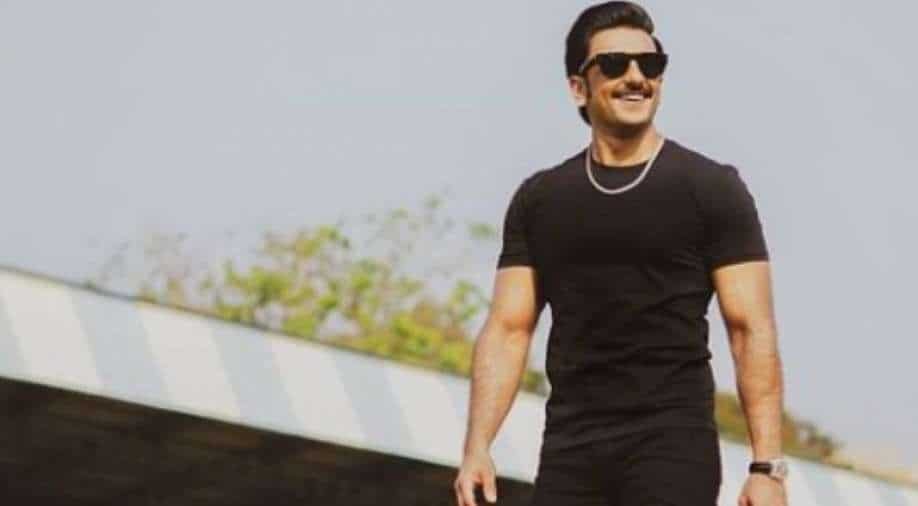 Bollywood actor Ranveer Singh is the latest actor to join the long list of superstars including Salman Khan, Shah Rukh Khan, Amitabh Bachchan, Aamir Khan among others, who took the host job on television.

Ranveer Singh is all set to make his television debut and will host Colors TV's upcoming visual-based quiz show 'The Big Picture'.

The show will see Ranveer turning into a host and asking visual-based questions to contestants.

Expressing his excitement to the small screen debut, 'The Gully Boy' actor said in a statement, “In my journey as an artiste, the urge to experiment and explore has been constant. Indian cinema has undeniably given me everything – it’s been a platform for me to excel and showcase my skills as an actor, and I have been fortunate to get immense love from the people of India. Now, I look to connect with them in an extremely unique and engaging way through my television debut with Colors’ The Big Picture. The proposition of introducing India to a ‘now’ generation quiz show sealed the deal for me.”

As per the Variety, ''In the show, with the help of three lifelines, the contestants will be required to correctly answer 12 visual-based questions to win millions of rupees. The interactive format of the show also allows the viewers to play from home. ''

The show will be produced by Banijay Asia and ITV Studios Global Entertainment B.V, the show will also stream on Voot and Jio. The show is sponsored by educational technology company BYJU’S.

Meanwhile, Singh will be soon seen in the upcoming sports drama `83` where he will share screen space with his wife and superstar Deepika Padukone.  The film has been pushed due to the ongoing pandemic. Ranveer also has `Jayeshbhai Jordaar` and `Cirkus` in the pipeline