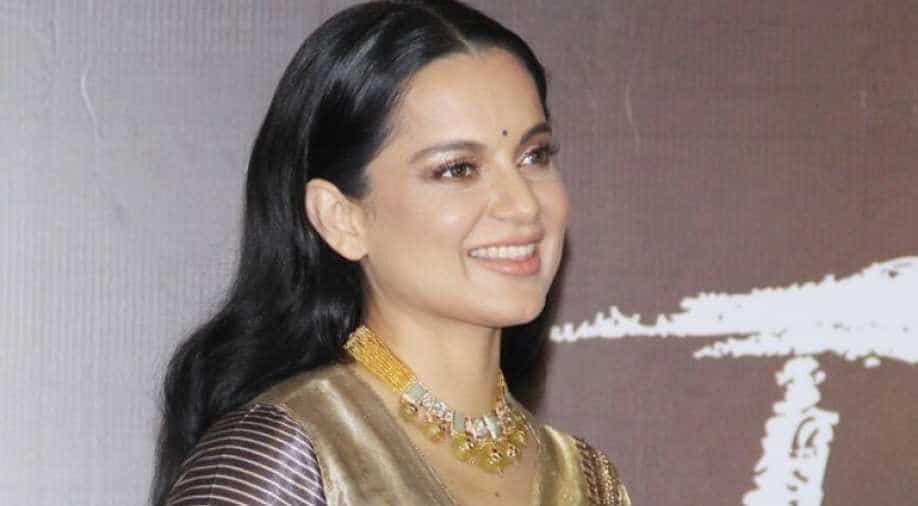 Bollywood actress Kangana Ranaut is the latest star to give her nod to digital space.

Bollywood actress Kangana Ranaut is the latest star to give her nod to digital space. Ranaut will soon make her OTT debut as a host of a show which is the Indian adaptation if the American show 'Temptation Island'.

A source has revealed that Kangana is going to be the host of a reality show which will premiere on an OTT platform (the name of which is not disclosed yet).

'Temptation Island' is an American reality television program broadcast on Fox and USA Network in which several couples agree to live with a group of singles of the opposite gender, in order to test the strength of their relationships.

On a related note, this is not the first time that viewers will see a Bollywood superstar hosting a TV show.

Speaking of Kangana`s film front, she will be next seen in `Thalaivi`, which is based on Tamil Nadu`s former chief minister, Jayalalithaa.
She also has an interesting lineup of films like: `Tejas`, `Dhaakad`, `Manikarnika Returns: The Legend Of Didda`, and `Emergency` based on the life of India`s former Prime Minister Indira Gandhi in the pipeline.