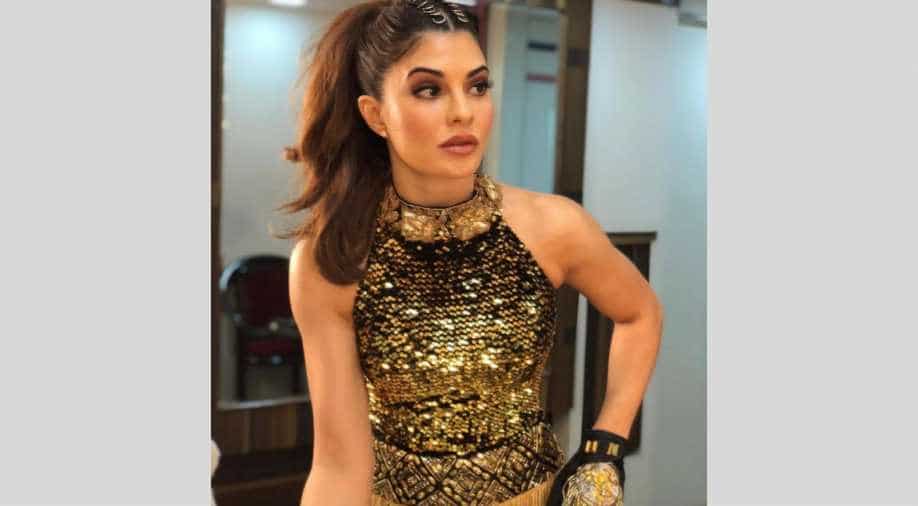 According to PTI, the ED had asked Fernandez to be present at the ED office by 11 am on December 8. Her questioning is believed to be important to the case as one of the key witnesses. The case involves a multi-crore extortion racket operated by Chandrasekhar.

The ED's move come after Fernandez was offloaded on Sunday from an Air India flight by Immigration Officials as a Look Out Circular in the case of the Enforcement Directorate is pending against her.She was reportedly flying to Muscat when she was stopped.

Images of Fernandez and Chandrashekhar have been doing the rounds of social media.

At the moment Fernandez is not be permitted to leave India. Earlier, the ED has questioned the actress in August. Another actress Nora Fatehi has also been questioned by the ED in connection with the same case twice before.