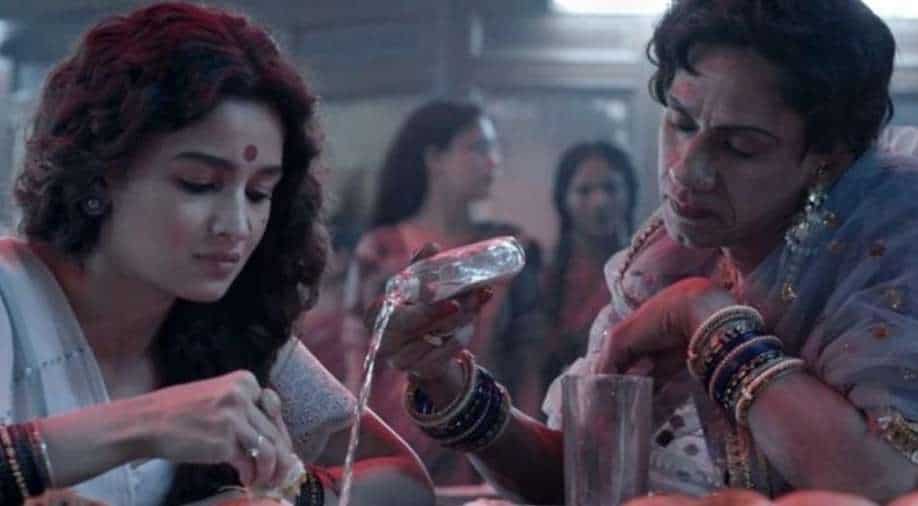 The trailer for much-awaited 'Gangubai Kathiawadi' dropped earlier this week and has been making quite a buzz with people pointing out a few mistakes in the film as well as appreciating the acting of stars involved.

It’s highly unlikely that you haven’t watched the trailer of Sanjay Leela Bhansali’s ‘Gangubai Kathiawadi’ that stars Alia Bhatt as the eponymous character. With fans loving the look and feel of the film as well as Alia and other actors’ acting, there is also a strong buzz for two things that people have pointed out are wrong.

One of them being a racist scene featuring Alia Bhatt. In the trailer, Gangubai goes to visit a dentist. The dentist is played by an actor who looks like he’s from the Northeast India. When the dentist asks Gangubai to open her mouth wider, she tells him, “Pura China muh mein ghusayega?”

Several people on Twitter have called out this dialogue as “racist” and “xenophobic”. Have a look at some of the tweets here:

Also, netizens are unhappy that Vijay Raaz is playing Gangubai’s rival Razia Bai, a transgender character in the film. A few scenes from the movie show Razia trying to intimidate Gangu, telling her to back off from Kamathipura. While fans can’t get over the fact how convincing Vijay looks in all scenes, but they are unhappy that a cisgender man was cast for a transgender role when someone from the community could have got the role and represented better.

Casting a cisman as a Trans woman and also brazenly making a racist joke, few Hindi filmmakers will never care about the mess they create, but they'll continue hurting communities of the country. 'Gangubai Kathiawadi' is a big shame!@aliaa08 @bhansali_produc

One user wrote, “After watching this trailer one thing has been proved that Vijay Raaz is one of the best actors in our times. His entry really gives goosebumps.” Another wrote, “Everyone's acting is brilliant but Vijay Raaz just stands out for me. I mean the way he portrays the character is just brilliant.”

This is Vijay Raaz appreciation tweet. What an actor! pic.twitter.com/fvM0udyC5u

Not them casting vijay raaz as a trans woman in gangubai? Bollywood will u ever learn?

‘Gangubai Kathiawadi’ is a film set in the 1960s. It will be released in theatres on February 25. It also stars Ajay Devgn, Vijay Raaz, Jim Sarbh and others.