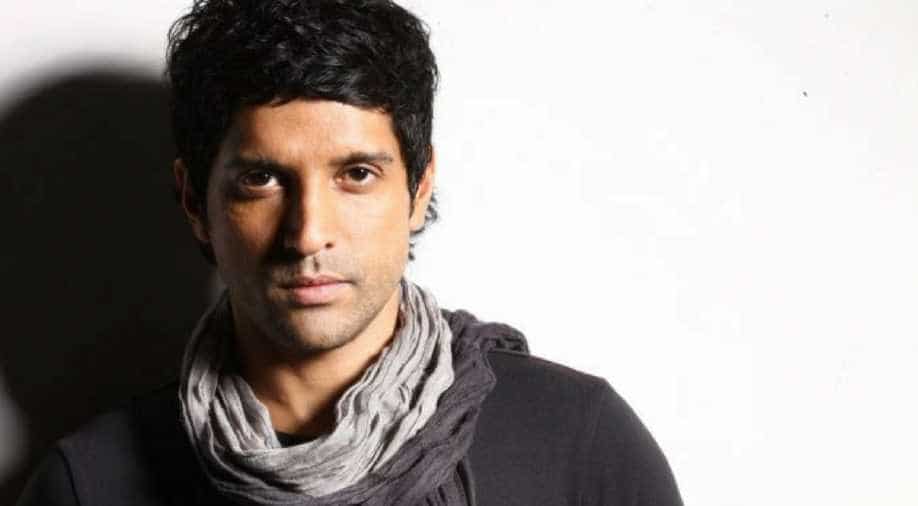 Farhan Akhtar is currently in Bangkok for a shoot of an international project. The project feature is with Marvel Studios.

The actor had recently left Mumbai for the shoot.

Confirming the news, a source close to the development said, "Farhan is currently stationed in Bangkok, along with an international cast and crew, for the shoot of a project with Marvel Studios. All other details of the project are strictly under wraps."

Marvel Studios is known for its Marvel Cinematic Universe films like Avengers, Spider-Man, Doctor Strange and more, are loved across the globe for their phenomenal work.

Farhan Akhtar will be seen next in ‘Toofaan’. The sports drama is directed by Rakeysh Omprakash Mehra and also stars Mrunal Thakur in a key role.

'Minari' actor Steven Yeun: Was blown away by story's simplicity