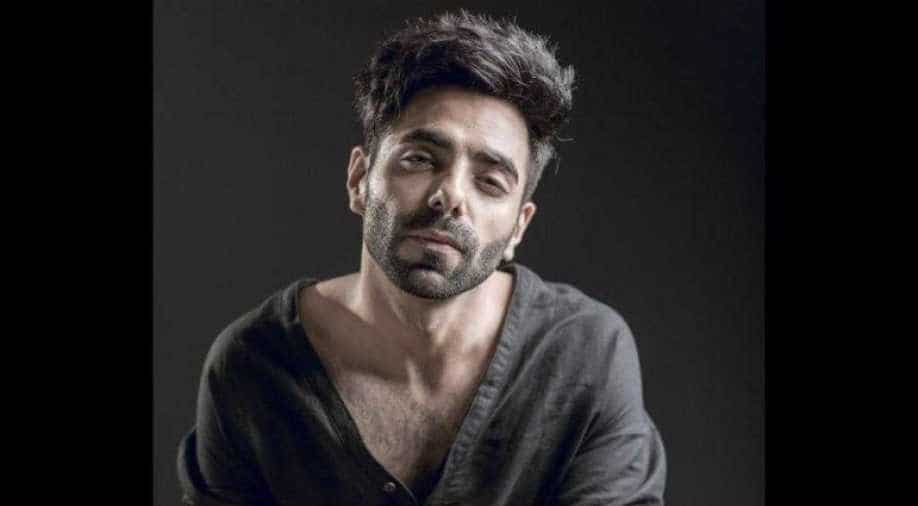 In a conversation with WION, Aparshakti Khurrana opened-up about his journey from a being a radio jockey, an anchor to becoming an actor. Photograph:( WION )

Bollywood actor Aparshakti Khurana feels that movies with social messages have in them what it takes to bring about change in society. The actor will soon be seen in Zee5's 'Helmet'.

Bollywood actor Aparshakti Khurana is of the opinion that movies can bring about change, especially of the social kind.

"My take on films like 'Helmet' is that primarily these films are made for entertainment purpose. A certain kind of social message woven into the script makes the content a little more relevant, but it's up to you if you take it home or not or if you are able to inculcate these values in you or not.," he was quoted as saying.

"It's a plus to have a social message in a film as the script becomes more logical. There are films which leave an impact and make people ponder. For example: Dangal did change a lot of people, encouraging kids, especially daughters to play a sport. So yes, a film with a social message does change the mindset," added Aparshakti.

For those of you who are not in the know, the actor will soon be seen in Zee5 Original film 'Helmet' opposite Pranutan Bahl.