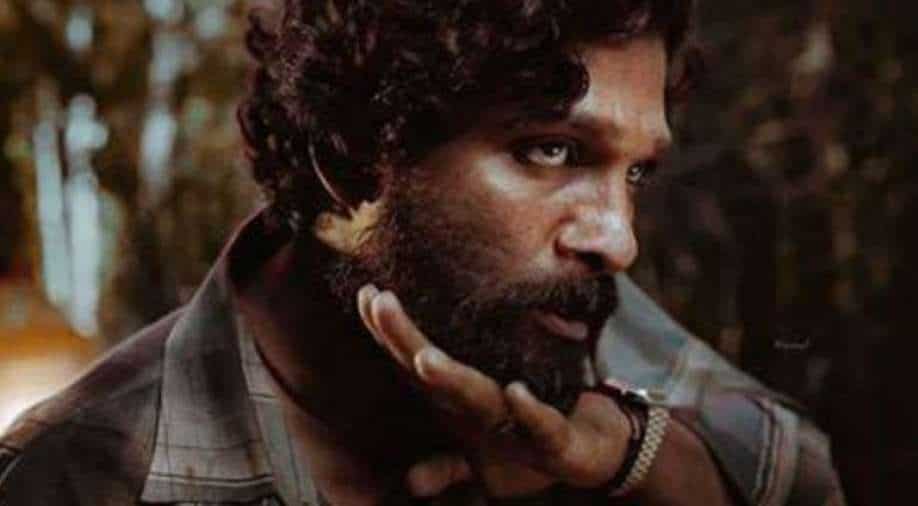 'Pushpa: The Rise', an action entertainer directed by Sukumar, was released in theatres on December 17.

The official Instagram account of Dadasaheb Phalke International Film Festival announced the news by writing, "Congratulations to `Pushpa: The Rise` for winning the award for Film Of The Year at Dadasaheb Phalke International Film Festival Awards2022. Your hard work and perseverance have paid off. Team DPIFF wishes you good luck in your future endeavours.."

'Pushpa: The Rise', an action entertainer directed by Sukumar, was released in theatres on December 17 and has been widely praised. It has been produced by Naveen Yerneni and Y Ravi Shankar of Mythri Movie Makers in association with Muttamsetty Media.

The movie that stars Allu Arjun as Pushpa Raj also features Rashmika Mandanna in the lead role of Srivalli. Logline for the movie reads, "Violence erupts between red sandalwood smugglers and the police charged with bringing down their organization in the Seshachalam forests of South India."

After extending its theatrical run and getting amazing responses at the Box Office, the Hindi version of the movie had marked its OTT debut on Amazon Prime VideoAfter the pan-India success of `Pushpa: The Rise`, the actor is all set to gear up for its sequel, `Pushpa: The Rule`, which will have Fahadh Faasil and Rashmika share the screen space with him again.