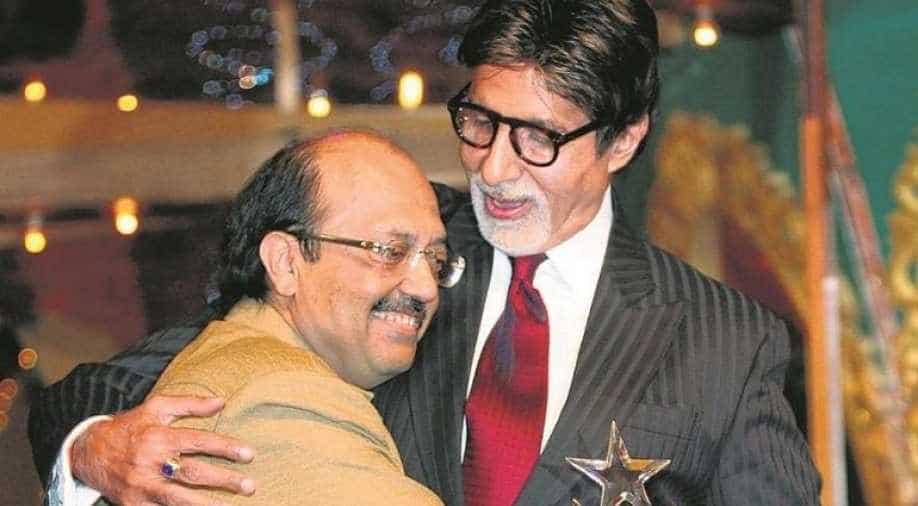 Amitabh Bachchan has played a key role in bringing Jaya Bachchan into politics.

Big B posted a monochrome picture of himself bowing down with no caption.Later, he wrote a couple of lines on his blog as he expressed condolense. "Struck with grief, bowed head, only prayers are left. Close life, close relationship, the soul is no more."

Singh and Bachchan once were extremely close before they had a fall out in 2010. Singh helped Bachchan when his production house Amitabh Bachchan Corporation Ltd (ABCL) was going through financial difficulties following his bankruptcy, and that was a starting point of their friendship.

He also played a key role in bringing Jaya Bachchan into politics. She was elected as the Member of Parliament from the Samajwadi Party. As in 2010, when Singh left Samajwadi Party, Jaya chose to remain in the party.

This year in February,  he reached out to Amitabh On Twitter and wrote, ''Today is my father’s death anniversary & I got a message for the same from @SrBachchan Ji. At this stage of life when I am fighting a battle of life & death I regret my overreaction against Amit Ji & family. God bless them all.''

The 64-year-old  had undergone a kidney transplant in 2011 and was undergoing treatment at a hospital in Singapore for several months.