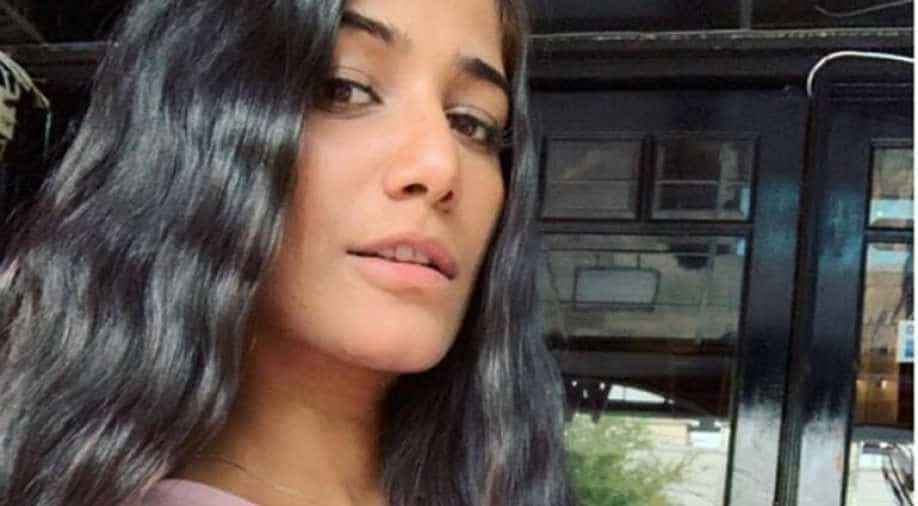 The actress was found roaming in her high-end car at Marine Drive without any reason, the police stated to a news agency.

Bollywood starlet Poonam Pandey has landed herself in controversy yet again. The model-actress was booked on Sunday for violating lockdown norms.

An FIR was registered against Pandey and a person accompanying her by the Marine Drive Police.

She was found roaming in her high-end car at Marine Drive without any reason, the police stated to a news agency.

"A case has been registered against Pandey and Sam Ahmad Bombay (46) under sections 269 (Negligent act likely to spread infection of disease dangerous to life) and 188 (Disobedience of order duly promulgated by public servant) of the Indian Penal Code (IPC) and under provisions of the National Disaster Act," senior police inspector Mrityunjay Hiremath said.

Her car has reportedly been seized by the police.