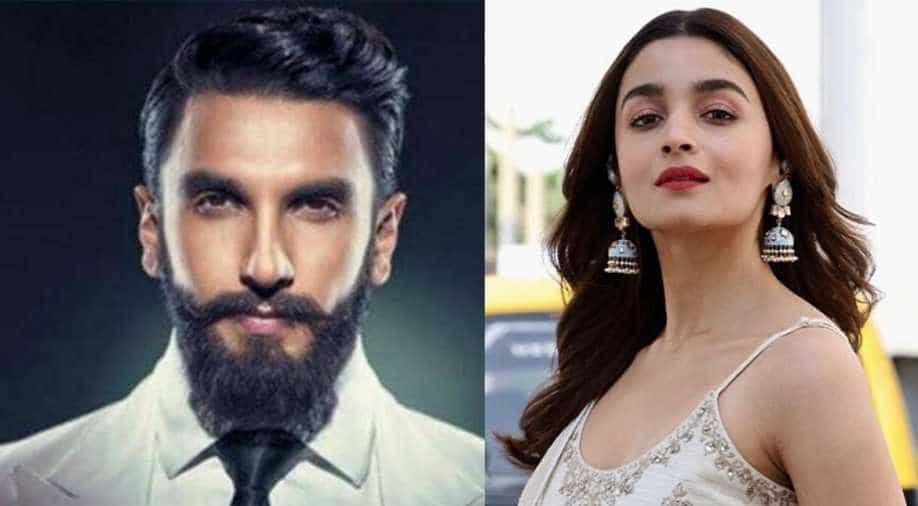 The two had collaborated for Zoya Akhtar's 'Gully Boy'.

The film 'Baiju Bawra' has been a long standng project for Sanjay Leela Bhansali who was keen on bringing back Aishwarya Rai Bachchan and Salman Khan after their hit romantic film 'Hum Dil De Chuke Sanam'. Now, there are reports that the remake of a 1952 film of the same name starring Bharat Bhushan and Meena Kumari, will have Alia Bhatt and Ranveer Singh.

Are you excited for the news? We sure are!