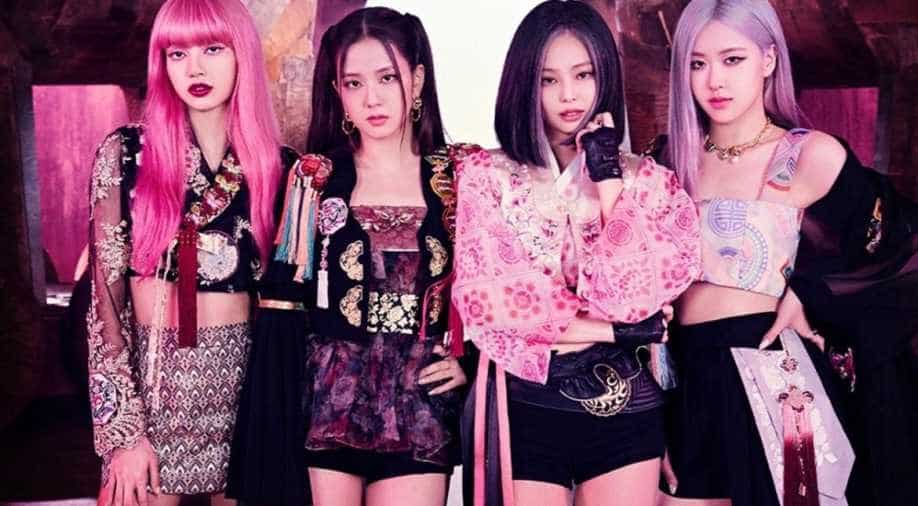 The music video of `Kill This Love` has been loved by fans around the world with Blackpink's powerful and charismatic choreography and trendy visual style. With its addictive point dance like shooting a gun, it was listed as the only K-Pop song in `Top 10 of the most viewed music video in 2019` released by YouTube.

In addition, as Lisa`s solo single album `LALISA,` released on the 10th, has swept various global charts, Blackpink`s YouTube channel subscribers are also significantly increasing. Currently, the number of subscribers is more than 67.3 million, ranking first among male and female artists in the world.