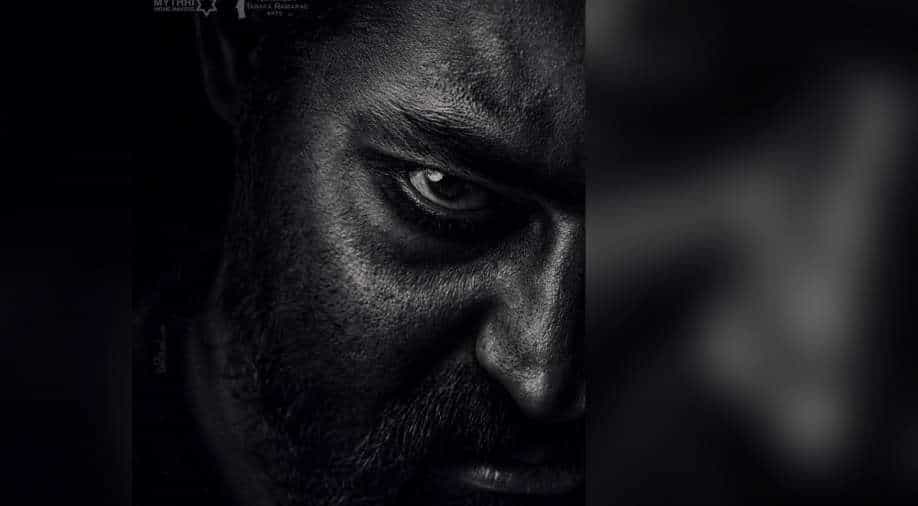 Ram Charan and Jr NTR’s ‘RRR’ has set the box office on fire.

On this special occasion, the 'RRR', who is on cloud nine after the immense success of his movie, has announced his next Pan India project.

For the exciting new project, he has teamed up with ace-director Prashanth Neel, who's basking in the success of 'KGF' part 2.
Marking the special occasion, they announced the new project with the tentative title 'NTR 31' with the intense new poster.

“The only soil that is worth remembering is the one soaked in blood! His soil His reign…But definitely not his blood. #NTR31 @tarak9999 @prashanth_neel @MythriOfficial,'' they wrote.

The poster shows NTR in a fiery avatar we can say the next actioner is on the way to set the box office on fire.

On May 19, NTR also shared a short teaser of his next gory film with Koratala Siva. The teaser is set in an intense background showing sea storm, blood and NTR standing with weapons.

Meanwhile, the Ram Charan and Jr NTR’s ‘RRR’ has already taken the box by storm worldwide and has become one of the top-grossing movies in India. The movie has crossed Rs 1000 crore box collections worldwide.