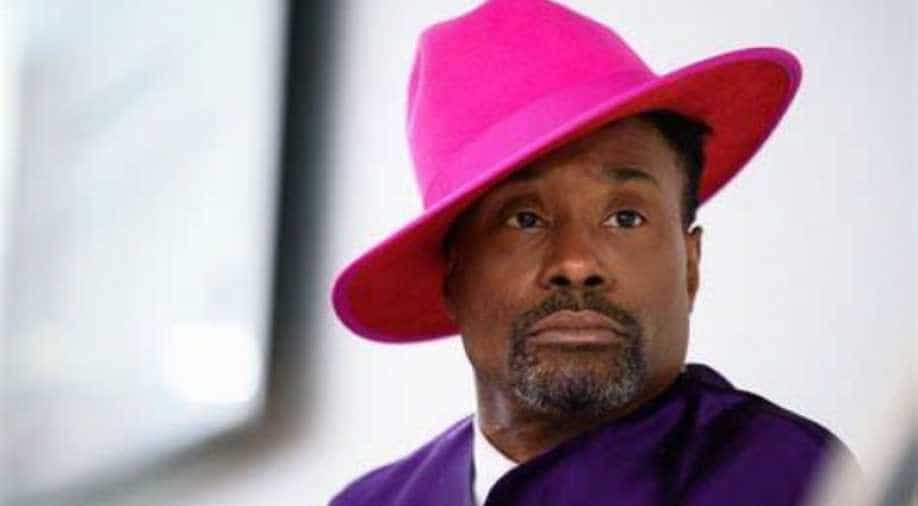 Grammy, Tony and Emmy Award-winning actor-singer Billy Porter began his music career in 1997 with the release of his self-titled debut album.

Porter has recently signed a new record deal with Island Records (U.K.) and Republic Records (U.S.) and is kicking off the celebration with a new single.

The song is co-written by Little Mix’s Jade Thriwell and songwriter MNEK.

As per Variety, “It’s a song that is inspired by my life and everything I’ve gone through to get here,” Porter said in a statement.

“Music is my first love,” he continued. “I grew up singing in the church. When I first put out commercial music in 1997, the industry was not ready for all this Black Boy Joy! But luckily the world has caught up. I could not be more thrilled to entrust this next chapter of my music career to the Island/Republic team. Make way children! Daddy’s back.”

Grammy, Tony and Emmy Award-winning actor-singer Billy began his music career in 1997 with the release of his self-titled debut album, which had singles 'Bubbling Under,' 'Show Me” and 'Love Is On The Way,'.