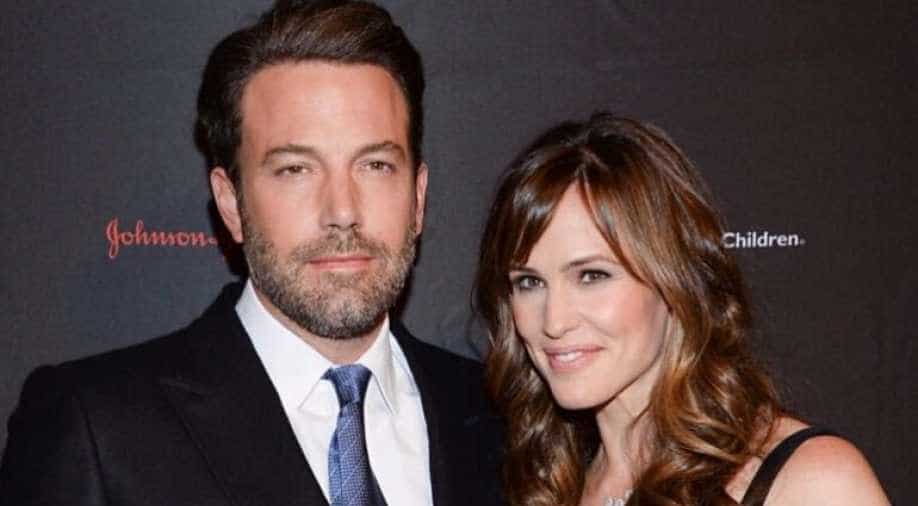 Ben Affleck is garnering a lot of praise for his recent movie, 'The Way Back'. While speaking about the film recently, Affleck revealed how his real-life experiences helped him prepare for his character in the movie.

The Batman actor also revealed how his divorce from Jennifer Garner made him a better actor. In an interview with The Hollywood Reporter, Affleck opened up about the experiences including his marriage and divorce from ex-wife Garner, battle with alcohol addiction, have helped him in his career.

“For me, the movie was much more about the fact that -- whether it’s having lived enough years have seen enough ups and downs having had children and divorce having experienced a lot of different things -- I’m at a point now in my life where I have sufficient life experience to bring to a role to make it really interesting for me. I’m not good enough to just invent it from whole cloth, you know?" the actor admitted.

By talking further, he added, ''Growing older and having had more intense and meaningful personal experiences have made acting much more interesting for me and in turn made me drawn to the kinds of movies that are about people who are flawed. I didn’t have to do research for the alcoholism aspect of the movie -- that was covered.”

"I have three children I want to spend time with, I have a life that I really enjoy, and I want to really love my work and tell these kinds of stories, with characters that are as rich as the ones that you all portrayed," he said.

Garner and Affleck share a friendly bond with each other since announcing their separation in 2015 and subsequent divorce. The exes continue to co-parent their three children, Violet, 15, Seraphina, 12, and Samuel, 8. Garner has been supporting him over the years during his journey to sobriety.

Following their split, Affleck dated 'Knives Out' actress Ana de Armas for almost over a year before calling it quits in January this year.