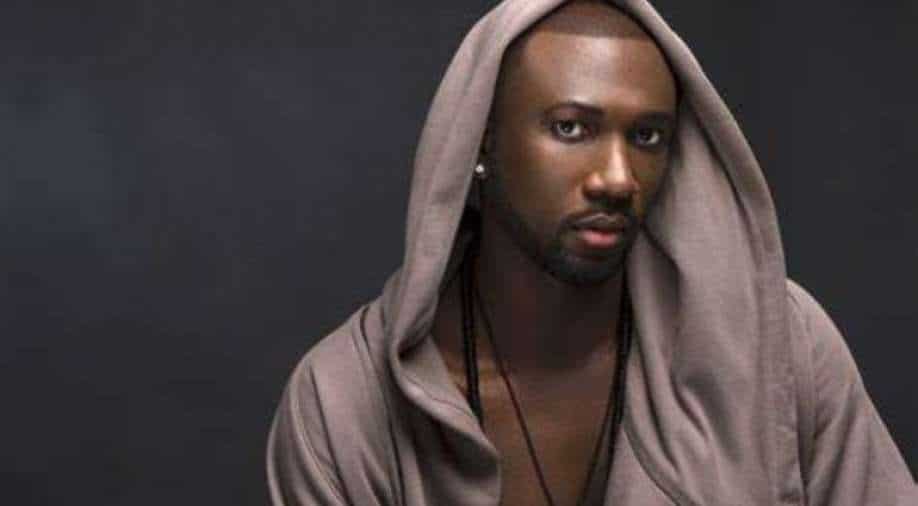 Bockarie began making his political brand of Afropop in 2002. His 2007 album is often credited for helping turn that year`s presidential election in favour of the then-opposition APC.

Sierra Leonean musician and activist Emmerson Bockarie is no stranger to controversy, having received death threats from all ends of the country`s political spectrum over two decades and three successive governments. Bockarie is back in his home country after a four-year stay in Nigeria with a new release amid heightened political friction over accusations of corruption, tribalism and partisanship between Sierra Leone`s two main political parties.

The album '9 Lives', released in August, tackled the same societal ills that have made him a target of both ruling and opposition party supporters. Singing in the local krio pidgin, in a track called "Kokonat Ed" (Coconut Head) Bockarie sings: "Regardless of who`s in power there`ll be no change because they know we`ve made a strong decision to be blindly partisan."

"Because of their fighting that has no expiration date and above all makes no sense the country is in reverse mode," he sings.
Over a pulsating Afrobeat rhythm, Bockarie drives home the message that although power may shift hands, living conditions will remain the same for the poor so long as Sierra Leoneans continue to elect corrupt and incompetent officials.

"We have been crying for 59 years," Bockarie told Reuters. "We deserve better. Whatever is happening between the political parties, it`s not our concern...All we are asking for is a better Sierra Leone." While the current government of President Julius Maada Bio touts a policy of zero tolerance towards corruption, the Afrobeat singer says Sierra Leone continues to face the same problems like tribalism and partisanship that led to it into a civil war from 1991 to 2002.

The country`s two largest political parties, the Sierra Leone People`s Party (SLPP) and the All People`s Congress (APC), have alternately ruled since independence from Britain in 1961. Bockarie began making his political brand of Afropop in 2002. His 2007 album is often credited for helping turn that year`s presidential election in favour of the then-opposition APC.

But by the time the SLPP regained power in 2018, Bockarie was living in Nigeria after having received death threats from APC supporters. Sierra Leone`s anti-corruption body summoned former president Koroma for questioning in October over allegations of graft while in office, but had to postpone after a crowd of demonstrators barred investigators from entering his property.

"We`re taking the same paths over and over," Bockarie said "We`re not asking for the world. We`re just asking for basic, basic amenities like pipe-borne water."