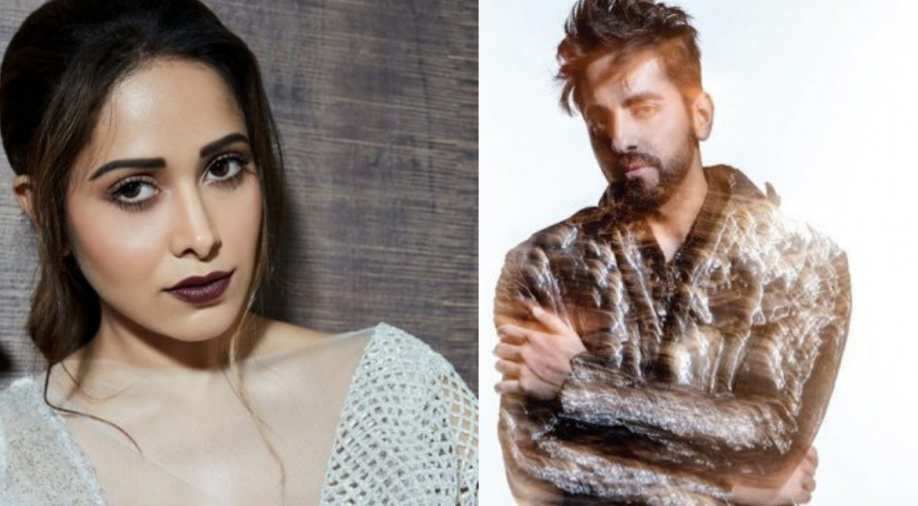 The untitled venture will be bankrolled by Ekta Kapoor and directed by Raaj Shaandilyaa.

Ayushmann Khurrana will next be seen with Nushrat Bharucha after both enjoyed a great year at the box office in 2018.

The two have now signed a film together, a comedy flick that is set to go on floors this December.

Yet-to-be-titled, the film will be bankrolled by Ekta Kapoor and directed by Raaj Shaandilyaa. Raaj is known for writing films like ‘Bhoomi’ and ‘Freaky Ali’.

Speaking on the collaboration, Nushrat said, “After working with Ekta in the past, this is a homecoming of sorts for me. I am excited to work with Ayushmann for this comedy entertainer. Interestingly, this year has been favourable for strong content-driven films; and this film will, hopefully, continue this tide.”

Meanwhile,  Nushrat will be next seen in ‘Turram Khan’ opposite Rajkummar Rao, directed by Hansal Mehta. This is the fifth time when Hansal Mehta is collaborating with Rajkummar Rao after ‘Shahid’, ‘Aligarh’, ‘Citylights’ and ‘Omerta’. The film will be produced by Ajay Devgn, along with Luv Ranjan and Ankur Garg.