Ayushmann Khurrana feels, that this year has been an 'eye-opener' for him 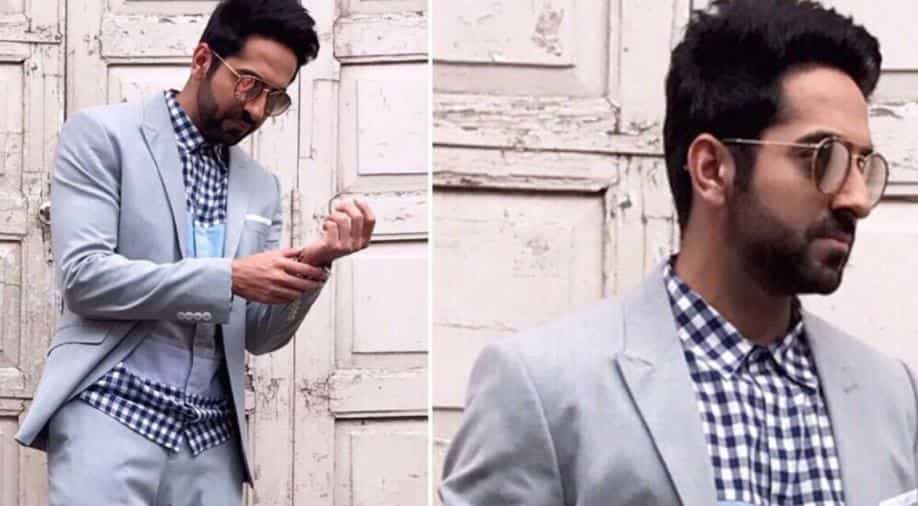 Ayushmann has not only set the cash counters ringing but he has also garnered incredible critical acclaim for the roles he has played.

Actor Ayushmann Khurrana's image of a bankable star is becoming sturdier with each film he does. So far, the actor has single-handedly delivered Rs. 475 crores gross and counting globally during this calendar year with his three films 'Article 15', 'Dream Girl' and 'Bala'.

Success has taught him several good lessons which he confronted when he said, "This has been my biggest year and I have much learned from how things have panned out for me. These are invaluable findings for me as an actor and I will apply these in my content choices going forward."

Always the one to credit his film-makers for his success, Ayushmann has considered himself lucky to have collaborated with visionary directors.

"I have been fortunate to have got films that have given me the opportunity to creatively express myself completely and my success is because of the film-makers who have believed in me," said the actor.

The 'Bala' actor while speaking about the phenomenal year he had, said, "It has been an eye-opening year for me. This year has bolstered my belief that I should only back content that is extremely fresh, disruptive, unique and experimental because the audience expects that from me''.

Ayushmann has not only set the cash counters ringing but he has also garnered incredible critical acclaim for the roles he has played.