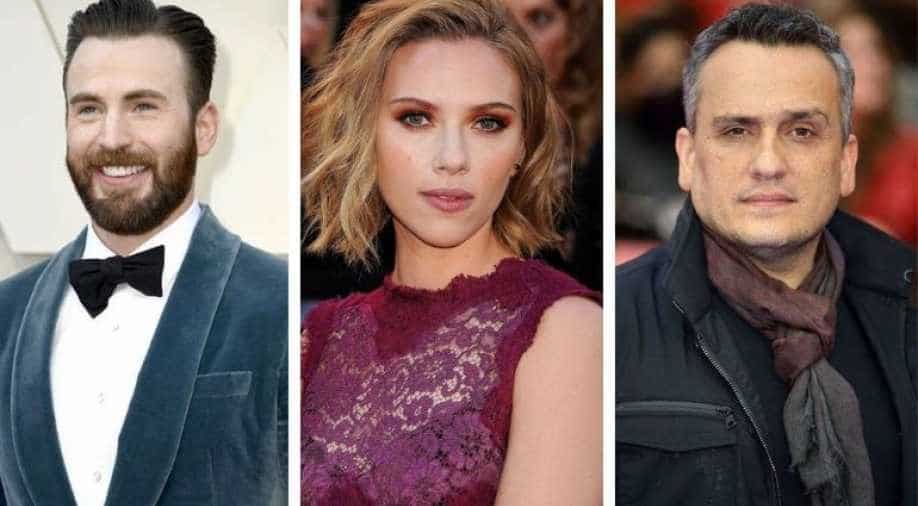 On Tuesday, October 20, the stars will make their contribution for a fundraiser campaign,'Voters Assemble'. The virtual fundraiser event which will be hosted by the Russo Brothers will include a Q&A and a trivia game. The event which will also feature Don Cheadle, Paul Rudd and Zoe Saldana.

Chris Evans, Russo Brother are vocal about voting and are using their social media platform to encourage people to register and make a plan to vote.

In pics: Donald Trump Vs Joe Biden: Which celebrity is backing whom in the US presidential elections

A few days back, Celebrities from the South Asian community come together for a virtual block party to support Joe Biden/Kamala Harris for the US Presidential elections 2020. The campaign featured Hollywood figures like Mindy Kaling, Lilly Singh, Aparna Nancherla and Liza Koshy as part of its informative and entertaining program.

Several high-profile Hollywood entertainers including, Dwayne Johnson, Cardi B, Taylor Swift, Jennifer Aniston, Jennifer Lopez and many other celebs are supporting Biden and his running mate Kamala Harris and are publicly endorsing for them through their social media.