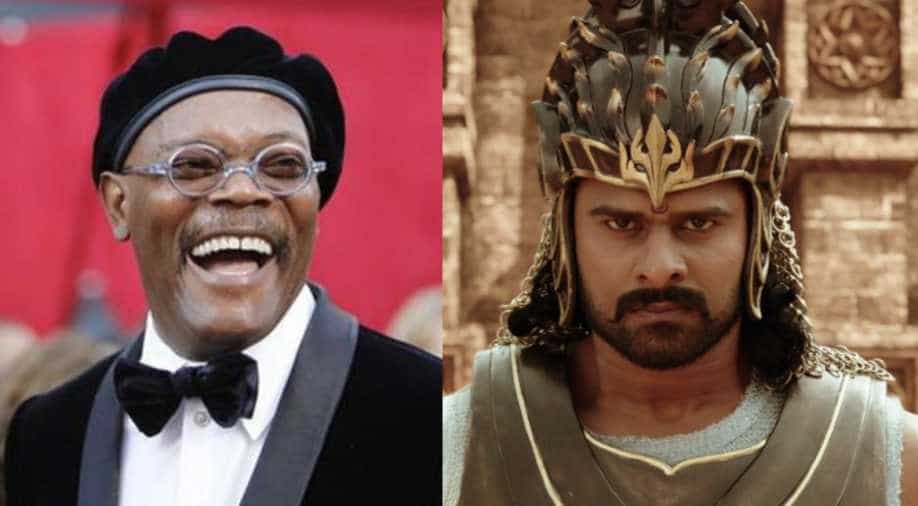 During a recent interview, when he was asked if he would like to visit India, he said that it would happen only if he was to be offered a job.

‘Baahubali’ franchise took India to newer heights than the Indian cinema industry was already at in terms of relevance in the world.

In what will make you happily surprised, ‘Avengers’ star Samuel L Jackson who is famously known for his role as Nick Fury in the superhero franchise, now wants to make inroads in Indian cinema. According to the latest reports, the Hollywood star is eager to be cast in a Bollywood film.

He also added that he would love to come to India and make a film.

You can catch him in the latest release, ‘Captain Marvel’ that is out in theatres. He will also be seen in ‘Avengers: End Game’ that is still a month away.