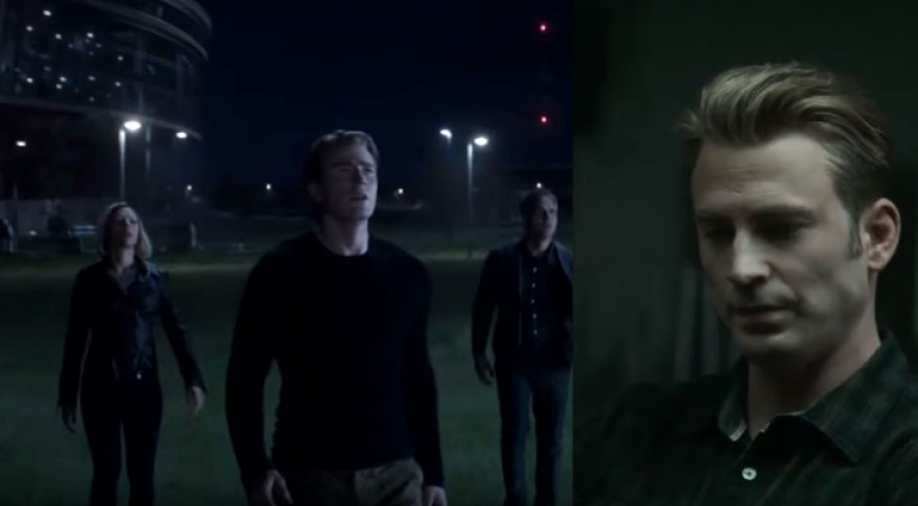 While the teaser is just a few minutes long, it prominently features the remaining superheroes gearing up for the final battle.

April come soon! Marvel just dropped another teaser of  'Avengers: Endgame' and it has made our wait for April, when the film releases, even longer. The teaser was shown during the half time of super bowl on Sunday.

While the teaser is just a few minutes long, it prominently features the remaining superheroes gearing up for the final battle. "Some people move on, but not us," says a voice in the background presumably Captain America.

One of the most anticipated films of 2019, 'Avengers: Endgame' is expected to pick up from where 'Avengers: Infinity War' ended. Thanos has killed nearly 60% of the population from earth including some of our favourite superheroes and now it is upon the remaining Avengers to save the world from ultimate destruction.

The fourth film in the franchise, 'Avengers: endgame' is supposed to culminate all the previous stories into one grand befitting finale.
Directed by the Russo Brothers, the film is set to release in April 2019.