'Avengers assemble': The original six cast members come together for an epic reunion 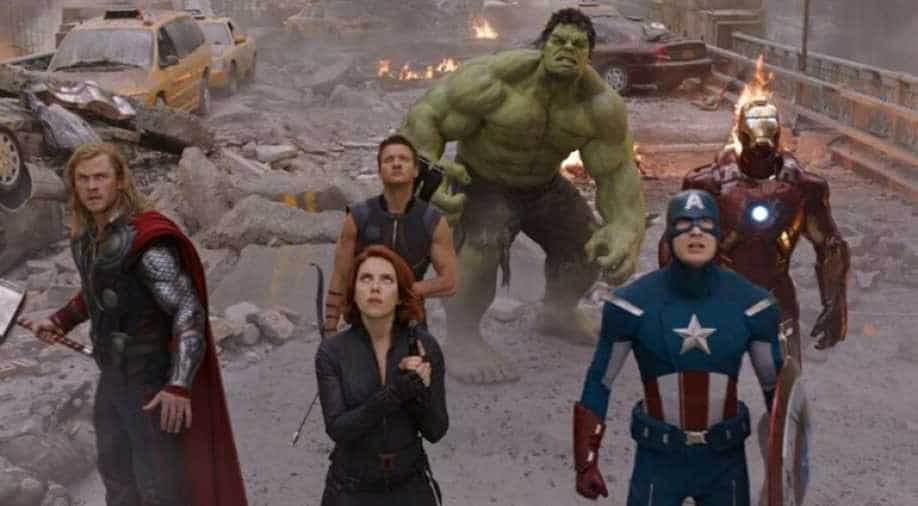 The six original cast members of the Avengers -- Chris Evans, Robert Downey Jr, Mark Ruffalo, Chris Hemsworth, Scarlett Johansson and Jeremy Renner - came together on Sunday for the 2020 Nickelodeon Kids Choice Awards which was also a virtual event due to coronavirus lockdown.

“The show must go on, the life must go on, the Avengers must go on,” Ruffalo said in the video, as the cast members joined the call one-by-one. Evans and Hemsworth then got into a playful argument about who’s stronger, and Downey closed out the special reunion with the famous dialogue from 'Endgame', “Love you 3000.”

did you catch this Avengers: Endgame reunion during #KCA2020? 🙌 pic.twitter.com/fUFpiI6BWL

The reunion was timely as fans had been celebrating for a week the one year anniversary of  'Avengers: Endgame', which released on the last weekend of April in 2019, and went on to become the highest-grossing film of all time.

The stars had been hinting at a reunion for the past few days. Chris Evans, who recently made his debut on Instagram, had hinted a virtual hangout with his five co-actors.