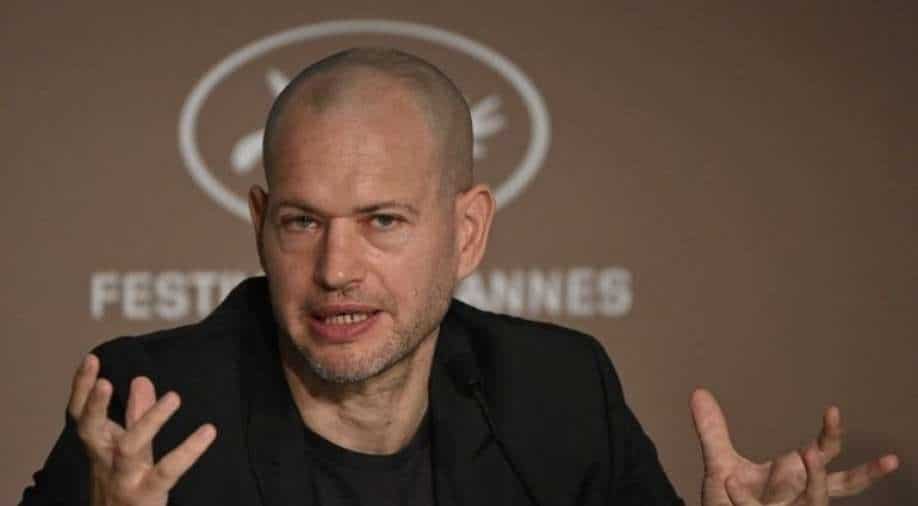 The film jumps between flashbacks to its filmmaking hero's time in military service, where the soldiers play cruel tricks on each other, to his growing despair in the desert.

Israeli moviemaker Nadav Lapid`s love-hate relationship with his homeland plays out in his competition entry to this year`s Cannes Film Festival, a back-of-beyond tale inspired by his own experience of government meddling.

'Ahed's Knee' tells of an Israeli moviemaker who arrives in a dusty desert town for a screening of one of his productions. There he meets a young culture ministry official, who asks him to sign a form listing discussion topics he wishes to explore.

That triggers the moviemaker's outrage, but he also displays moments of affection for Israeli, recording a desert sunset on his phone for his dying mother, and sharing a joyous car ride with a local to the sound of Bill Withers` 'Lovely Day'. The film has divided critics, and Lapid said his own conflicted sense of identity had crept into it.

"A sort of intimacy towards Israel sneaked behind my back and got into the screen," he told a news conference, adding that he was more interested in inner conflicts than in politics.

The film jumps between flashbacks to its filmmaking hero's time in military service, where the soldiers play cruel tricks on each other, to his growing despair in the desert.

"I want to show how people`s souls are changed, tormented, perverted sometimes by a state, by a place, less than talking about the state of Israel itself," he said.

Back at home in Tel Aviv Lapid has started a new project - a film about Ahed Tamini, a Palestinian girl who is 2017, aged 16, slapped an Israeli soldier and served a prison term.

She became a hero to campaigners against the occupation of the West Bank.