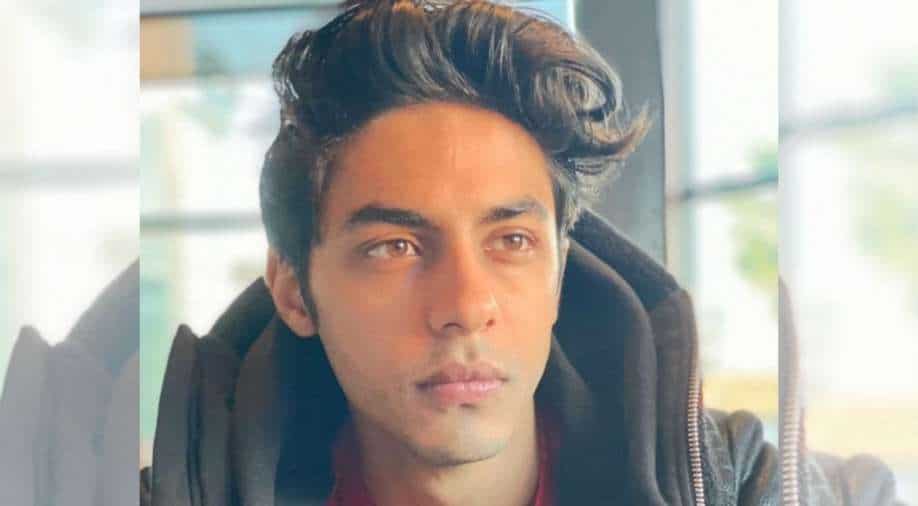 Aryan's case was under trial for seven months since the time he got arrested and subsequently released on bail.

Aryan Khan, son of Bollywood superstar Shah Rukh Khan, has been given a 'clean chit' in the Mumbai Drugs case.

Aryan's case was under trial for seven months since the time he got arrested and subsequently released on bail.
Aryan was granted bail on October 28, 2021 and released from Mumbai's Arthur Road Jail two days later.

SRK's son and his friend Arbaaz Merchant along with Munmun Dhamecha were arrested by the Narcotics Control Bureau (NCB) on October 3 while they were on their way to attend a party at a cruise liner off the coast of Mumbai. The NCB had raided the party as well and had alleged they had found illegal drugs being circulated at the event.

The NCB arrested these three - along with 20 others (who were arrested on different dates) - on October 3 after a raid conducted on the cruise ship off the coast of Mumbai.

Here is a timeline of events:

-Aryan Khan was arrested on October 3 by NCB under section 27 of the NDPS (Narcotics Drugs and Psychotropic Substances Act). Soon after his arrest, the superstar's son was taken to JJ Hospital in Mumbai for medical evaluation. The arrest took place a day after NCB conducted raids on a cruise off the coast of Mumbai.

- On October 7, a Mumbai court sent Aryan and seven other accused to 14-day judicial custody. On October 8, the court rejected the bail pleas of Aryan, Merchant and Dhamecha.

- Aryan was lodged at the Arthur Road Jail and on October 20, his legal team moved the Bombay HC.

- NCB summoned Bollywood actress Ananya Panday for questioning on October 21. Panday is actor Chunky Panday's daughter. She was questioned about her old whats app chats with Aryan, and the actress claimed she never used any narcotics. The same day, NCB visited her Mumbai residence to collect a few documents.

- NCB also went to SRK's home Mannat to collect certain documents related to Aryan Khan's the same day but no raid was conducted during the visit. On the same day, a special court in Mumbai extended the judicial custody of Aryan and seven other accused in the case till October 30.

- There was a dramatic twist to the case on October 24 when a witness named Prabhakar Sail added that a bribe of Rs 25 crore was being discussed in NCB related to the case. Sail was the driver of absconding alleged private investigator KP Gosavi, whose selfie with Aryan Khan went viral. He claimed that there was a demand for Rs 25 crore bribe to let off Aryan. Prabhakar told media persons that he had overheard Gosavi telling one Sam D’Souza over the phone after Aryan Khan was brought to the NCB office following the raid, a demand of Rs 25 crore bribe was made and it was eventually settled at Rs 18 crore as they  had to "give Rs 8 crore to Sameer Wankhede.”

- The extortion claims were indirectly refuted by the NCB which called Sail a witness in the case, and he was to only speak at court instead of making statements of social media as the matter was sub-judice. The statement, signed by NCB DDG Mutha Ashok, also added that Wankhede has categorically denied the allegations.

- Sameer Wankhede, the NCB officer who conducted the raid and had arrested Aryan, requested the Mumbai police commissioner to ensure no legal action is falsely carried out against him based on “ulterior motives” following claims of extortion that were levied upon him.

- A vigilance inquiry was ordered against Wankhede to probe into the extortion claims.

- On October 27 Wankhede was questioned by a vigilance team headed by Deputy Director General (northern region) NCB, Gyaneshwar Singh in connection with the allegations of extortion.