Artists and DJs perform at Avicii tribute concert in Stockholm 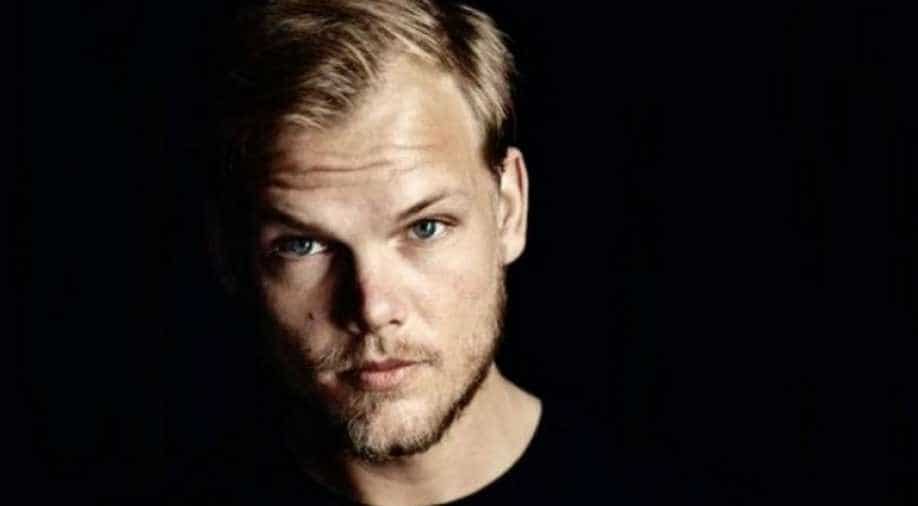 File photo of Avicii Photograph:( Others )

Avicii, whose real name was Tim Bergling, was found dead in Oman in April 2018, at the age of 28

DJs and singers such as France`s David Guetta and Briton Rita Ora performed a tribute concert for charity in Stockholm on Thursday in honour of the late Swedish DJ Avicii.

Avicii, whose real name was Tim Bergling, was found dead in Oman in April 2018, at the age of 28. His family said at the time he was a perfectionist who had struggled with stress and "could not go on any longer".

"We are grateful that his friends, artists and musicians with whom he worked during his career have come to Stockholm to help us realise this tribute concert," Avicii`s father Klas Bergling said in a statement.