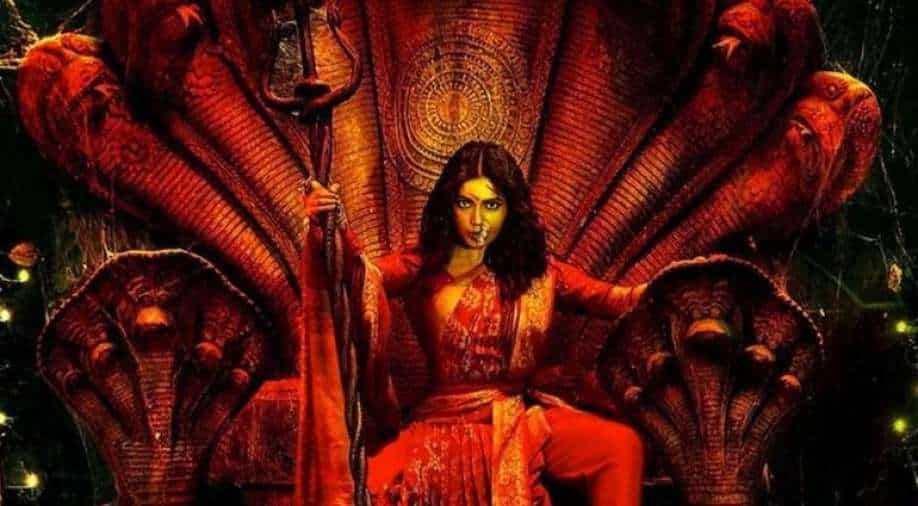 'Duragamati' makers have recently revealed the character posters from the film levelling up the excitement for the film.

From the time, Amazon Prime Video released the movie`s trailer, it has been a talk of the town as it depicts the mixture of the elements of love and fear of defeating the evil.

In pics: 'The Midnight Sky' to 'Durgamati': December guide for everything new to watch

"The reason I took up this role was that it`s a really nice script. It is one of those scripts which is very Indian and will appeal to our audience and their sensibilities," said Warsi.

The actor told that according to him, the film has all the elements to be called a good film. Speaking on the twists in the movie he said, "I loved the twists and turns in the story and how unpredictable it is. I have a very strong feeling that people are going to love it."

The makers have recently revealed the character posters from the film levelling up the excitement for the film.

The thriller drama helmed by Ashok G, presented by Akshay Kumar, Cape of Good Films and bankrolled by Akshay Kumar, Bhushan Kumar, Krishan Kumar and Vikram Malhotra, Abundantia Entertainment will release on December 11 and will be available for streaming on Amazon Prime Video.