Anushka Sharma on success of 'Bulbbul': Will back genuinely talented people 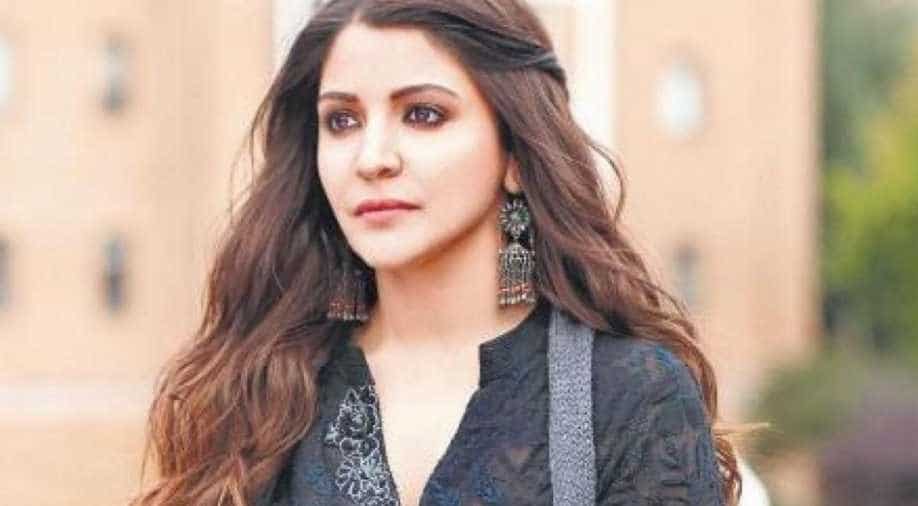 Anushka Sharma's latest production venture was 'Bulbul', which was directed by Anvita Dutt, and saw actors like Tripti Dimri, Avinash Tiwary in the lead roles.

Amid the ongoing debate on nepotism in the film industry, actor turned producer Anushka Sharma has clarified that she will give a chance to genuinely talented actors to prove their calibre in the acting industry.

"When I became a producer at 25, I was clear that I will back genuinely talented people who give their everything to make a mark with their pure, raw talent and who are looking for a foot into the business of films," the 'PK' actor said. Read: 'Bullbul' review here

Anushka Sharma's production house Clean Slate Films, which gave some brilliant content to the viewers lately, have introduced some talented actors` and their raw, unfiltered voice to the world. Her brother, Karnesh Sharma, who is also a co-founder of the production house noted: "When we started Clean Slate Films we consciously wanted to work with a lot of fresh talent and we have continuously done so with actors, directors, and technicians."

"The energy and fresh ideas that new talent bring to the project is invigorating and we intend to keep doing the same. We are also very passionate about chasing stories that are off the beaten track and keep searching for such ideas that push the envelope," he said.

The production house made its debut venture with 2015 released crime-thriller 'NH10', followed by 'Phillauri', and 'Pari'. The 'Sultan' actor made her Bollywood debut in Aditya Chopra's 'Rab Ne Bana Di Jodi' alongside actor Shah Rukh Khan.

Speaking of which, the actor added: "I have had a very interesting journey in Bollywood and I have tried to apply these important learnings from my experiences for my production company with Karnesh."

''Right from my debut film, I worked really hard so that I could get a chance to collaborate with some of the best filmmakers of our country. My desire was to always try and work with the best writers and directors," she said.

Sharma made her debut as a producer with the web series 'Paatal Lok' which received vast applause from netizens, and critics alike. Anushka said: "Along with all the successes that our projects have witnessed which we are very proud of, for us what matters most is that we have been that studio that has tried to constantly discover fresh talent from across the country."

"We will continue with this endeavour because we feel the more we have varied voices in the industry, the fresher it will become in ideas and attitude and we will produce more clutter-breaking content and artists which is definitely necessary," she added.

Anushka Sharma's latest production venture was 'Bullbul', which was directed by Anvita Dutt, and saw actors like Tripti Dimri, Avinash Tiwary. The cinematography of supernatural drama film was done by Siddharth Diwan.