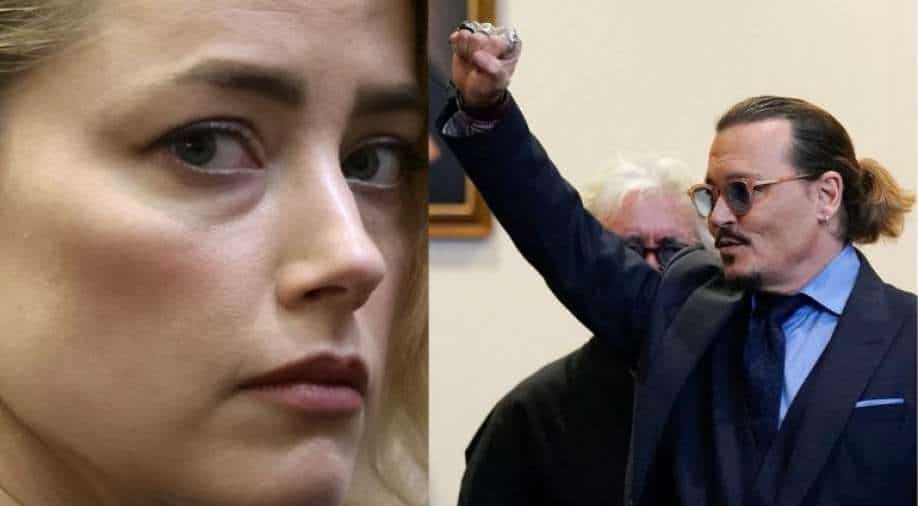 Hollywood actor Amber Heard now officially owes USD 10.35 million to Johnny Depp after he won his defamation suit against her earlier this month.

According to Fox News, Heard will have to post a bond for that sum, plus interest, if she wants to appeal, according to a written order filed on Friday.

Following a six-week trial, a jury awarded Depp $ 10 million in compensatory damages and $ 5 million in punitive damages, finding that Heard had defamed him by referring to herself as a domestic abuse victim in a Washington Post op-ed.In accordance with Virginia law, the punitive damages were reduced to USD 350,000, bringing the grand total to USD 10.35 million.

For Heard`s counterclaim, $ 2 million in compensatory damages were awarded to her by the jury, who found that Depp had defamed her through statements made by his attorney, Adam Waldman, to the press.

Fox News reported, on Friday, during a brief hearing, Judge Penney Azcarate entered a two-page ruling which stated that both judgments are subject to 6 per cent interest per year. Lawyers for the feuding exes were present though Depp and Heard were not.

The judge said that if Heard wants to appeal, she must post a bond for the full judgment of USD 10.35 million, plus 6 per cent interest per year, according to a source close to Depp`s team.

Heard was spotted last week in the Hamptons shopping at TJ Maxx and is reportedly in talks to write a tell-all book, as per Fox News