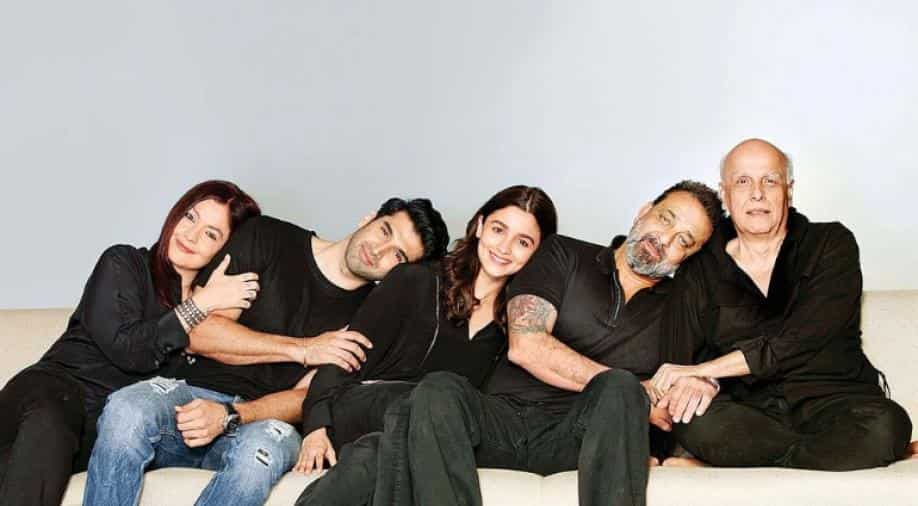 Keeping her fans updated about the filming of the movie, the 'Gully Boy' actor shared the photo of a script on her Instagram Story.

Actor Alia Bhatt seems all geared up for the next schedule of her upcoming film 'Sadak 2'.

Keeping her fans updated about the filming of the movie, the 'Gully Boy' actor shared the photo of a script on her Instagram Story. It seems that the shoot started in Ooty on July 12. 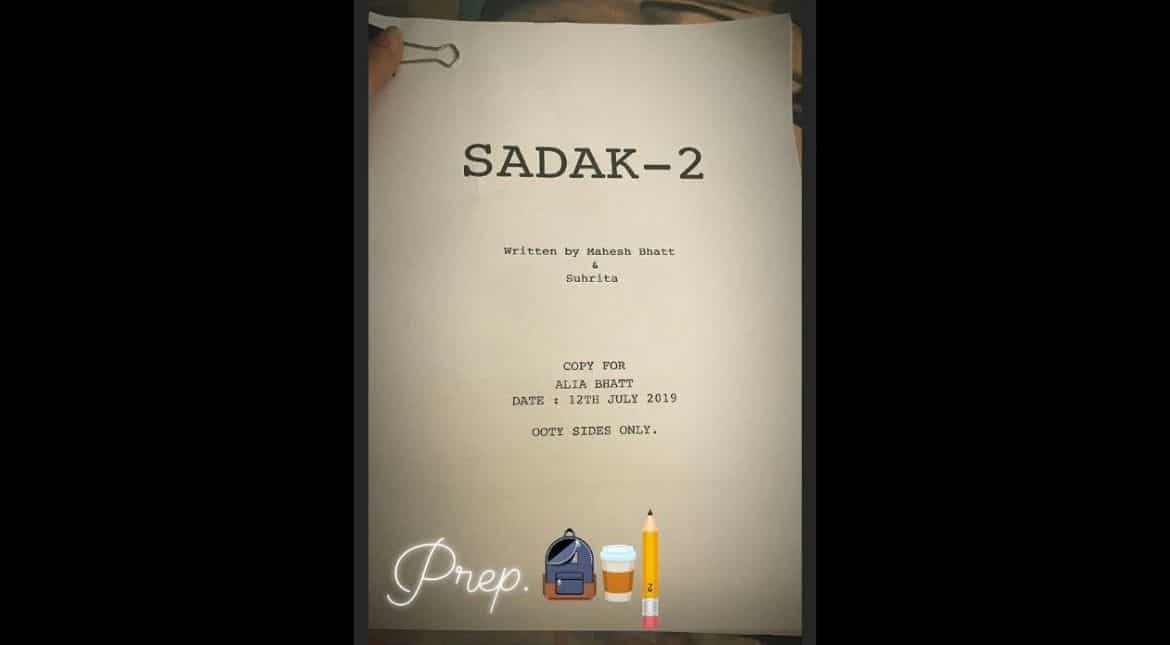 Earlier, Alia recorded the scratch version for a song which will feature in the film.

"It is a romantic number and comes at a crucial point in the film, so Bhatt sir is being meticulous about it. The final track will be recorded only after the unit returns from their Ooty schedule in August," a source had told a news agency.

The film, which is a remake of the 1991 blockbuster of the same name, will feature Alia and Aditya Roy Kapur in the pivotal character.

The actors will share the screen space with Sanjay Dutt and Pooja Bhatt, lead actors of the original flick.

While the plot of the upcoming film is yet to be disclosed, the original film was a romantic thriller and revolved around the life of a young man who falls in love with a sex worker.

Helmed by Mahesh Bhatt, the film is slated to hit the big screens on March 25, 2020.