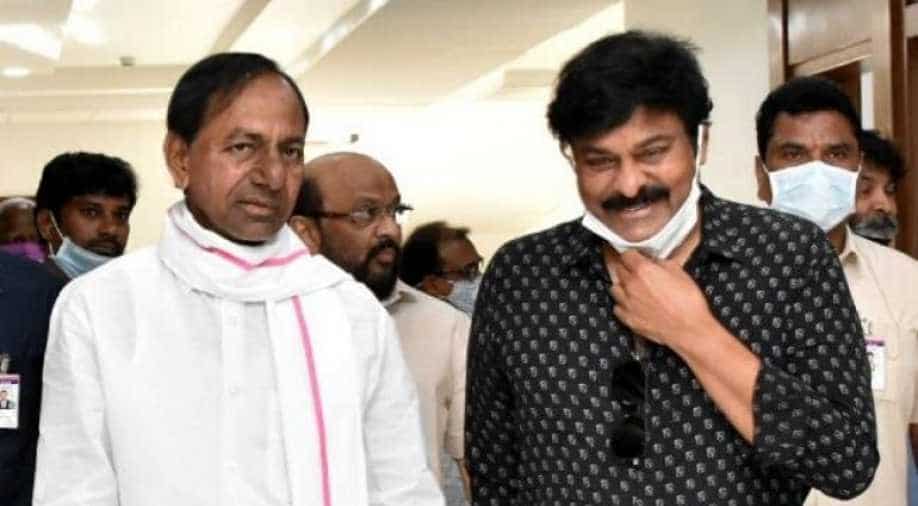 On the first day of Unlock 1.0 - the  Telangana government permitted film and TV crews to resume shooting.

Chief Minister K. Chandrashekhar Rao signed the file, allowing filmmakers and television programme producers to resume their work once again which had paused due to the coronavirus scare.

The Chief Minister said that the shooting for films and televison programmes may be resumed with limited number of workers and while following the guidelines issued by the government. He also allowed post-production works to resume, according to the Chief Minister`s Office.

However, the govt has not allowed the re-opening of cinema halls yet saying the Central government`s guidelines have to be followed to check the spread of Covid-19.

Recently some prominent personalities from Telugu film industry had called on the Chief Minister to request him to permit shootings of films, TV programmes, post-production works and re-opening of cinema theatres. Responding positively to the request, he had asked the officials to work out modalities.

In Maharashtra too, the CM's office has granted permission to film and TV units to resume their work on sets although they have to adhere to strict guidelines and ensure that safety measures are in place.