After 'Game of Thrones', Sophie Turner to feature in this show next 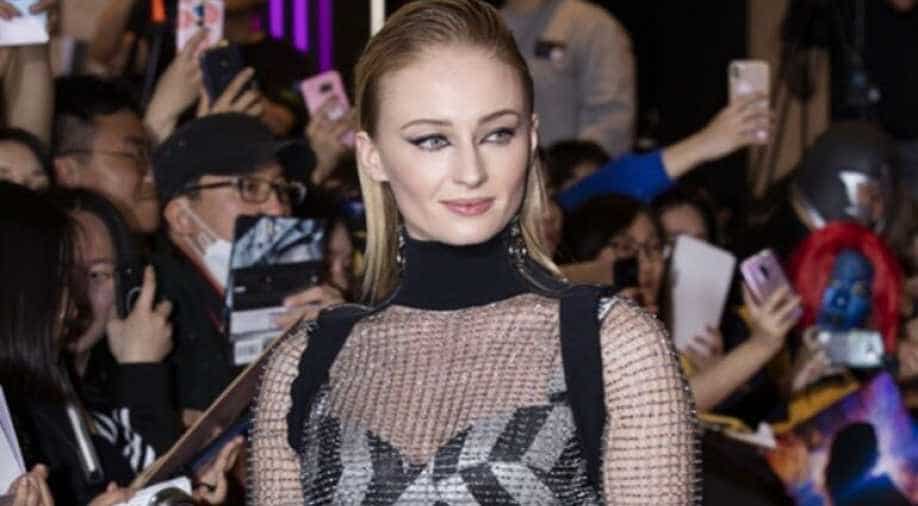 Turner's new show `Survive` is based on Alex Morel`s critically acclaimed novel of the same name.

Actress Sophie Turner who made Sansa Stark popular in the hit series 'Game of Thrones` is set to return to TV with `Survive.`

"I couldn`t be more honored to portray the role of Jane in Survive for Quibi," Turner said in a statement. "She`s a complex character fighting against the odds to not only save her life, but to also find her own source of strength and courage. I only hope this can impact anyone struggling with self-worth to understand they are braver than they know and to seek the support they need," she added.

Directed by Mark Pellington, the thriller will also star `Straight Outta Compton` Corey Hawkins and is currently in production.

Turner is set to play Jane, whose plane crashes on a remote snow-covered mountain. With Paul (Hawkins), the only other remaining survivor, the duo must fight for their life as they brave the wilderness and battle brutal conditions.

`Survive` is based on Alex Morel`s critically acclaimed novel of the same name.