Adnan Sami defends his Padma win: This award has been given for my contribution to music in India 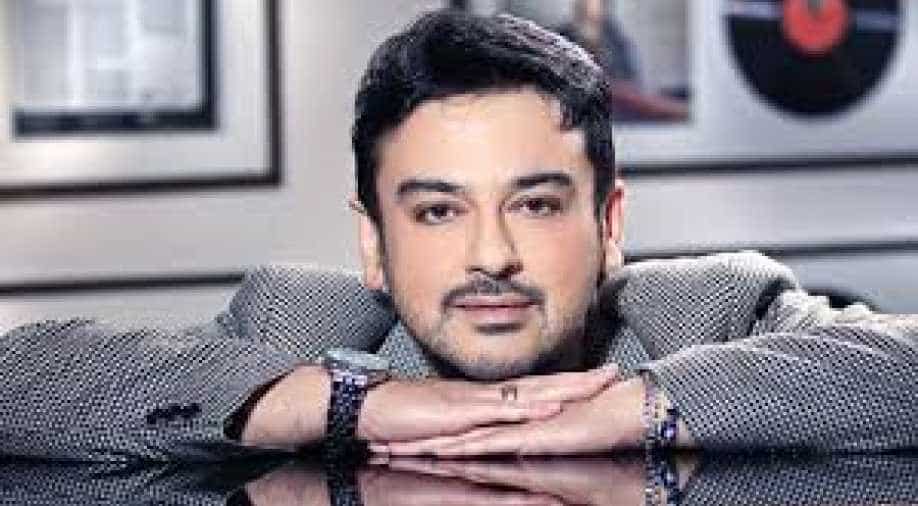 Terming the Pada award as a "matter of pride" for his family and him, the singer thanked the government and his fans for their support

The Indian government recently announced its decision to confer the Padma Shri to singer Adnan Sami. While the news was welcomed by the singer himself, several others raised objection and questioned the government's decision.

The singer has reacted to the controversy around the award and stated that he has become a political target. While speaking to a news agency, Sami said, "I am not a politician, I am a musician... I have become a target of politics. Some people try to use me as a subject to create a stir, but otherwise as far as Citizenship Act is concerned, what my basic understanding is that it is meant for those minorities who were persecuted in the theocratic states of Afghanistan, Pakistan and Bangladesh."

Terming the Pada award as a "matter of pride" for his family and him, the singer thanked the government and his fans for their support.

On a question related to his father, Sami said, "My father was a fighter pilot in Pakistan during the 1965 war. He was an honourable soldier. He served his duty for his country as a patriotic and professional soldier. He was honoured for his patriotism. In what part of the world is a son held responsible for his father`s deeds. This does not happen anywhere. This award has been given to me for my art."

"Of the 34 years of my professional career, I have given 20 years to India. Behind this (getting Indian citizenship) is my 18 years of struggle. I was rejected twice, but I did not give up and fulfilled all the conditions to finally become an Indian citizen. If the government of India is conferring me with the Padma Shri today, they are giving it for my 34-year long career, of which 20 were in India, and my contribution to music in India," Sami further added.

Kangana Ranaut, Karan Johar and Ekta Kapoor are the other names from Bollywood who feature in the winners list.