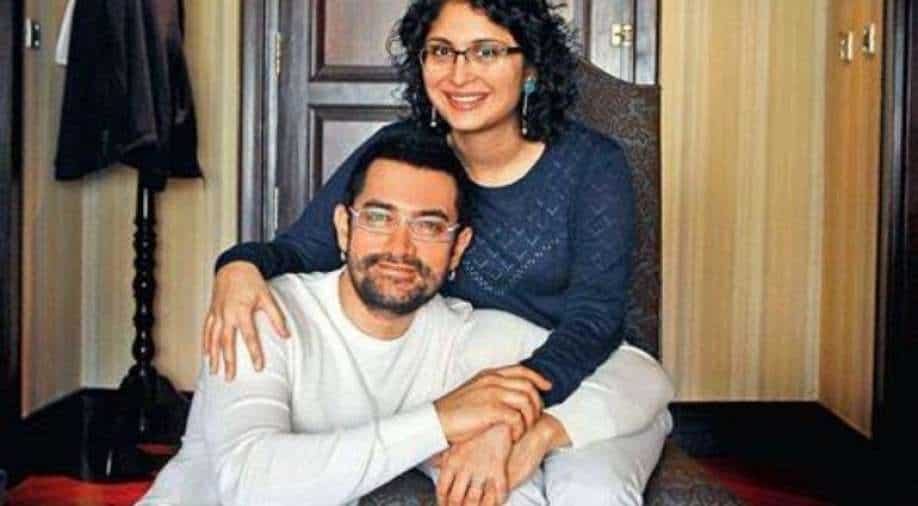 Aamir Khan said that a lot of things happened during the past two years, "I quit the industry and came back."

Aamir Khan has shocked his millions of fans as he revealed that he decided to quit the film industry in the midst of the pandemic.

Khan, who appeared on a show hosted by an Indian new channel talked about the tough time he was going through in the pandemic but changed his decision after his family told him that retiring is a wrong move for him.

When asked about how were these two years for him when he was spending a lot of time at home, and family. Replying to the question, the actor said that the last two years have been difficult for him as all of us and further, when asked about ever he thought of leaving the industry, the actor shocked as he revealed that he had actually quit films and acting during the lockdown.

Oscars back in Hollywood as 'CODA' seeks top prize

“No I quit. Nobody knows this. I’m saying for the first time, you will be shocked. I had informed my family that I won’t be doing any films from now onwards. Neither I’ll act nor I will produce any films. I don’t want to do all this. I just want to spend my time with you all.”

He said, "I had informed my family that I won't be doing any films from now onwards. Neither I'll act nor I will produce any films. Now, I just want to spend my time with you all. My family was shocked."

Further, Aamir said, that he thought it was better not to break the news to the world because people will take it as a publicity stunt. ''My family was shocked as I was conveying it to them in such an intense way. Nobody argued with me. Then I thought I should tell people that I won't be acting in films now. Then I said if I tell people they will say, ‘This is his marketing scheme as his film 'Laal Singh Chaddha' is about to release, he is announcing his retirement."

Later, he recalled how his children explained to him, why it is wrong to take this step and how his ex-wife Kiran cried and said, 'When I see you, I see films residing inside you. What are you saying I'm unable to understand'.

Aamir Khan further added a lot of things that happened during the past two years, "I quit the industry and came back."

On the work front, Khan will be seen in 'Laal Singh Chaddha', starring Kareena Kapoor and Naga Chaitanya Akkineni. The film is a remake of Tom Hanks starrer 'Forrest Gump'. The movie has faced many delays due to covid-19 and now it will hit the screens in August.