A Minute With: Jerry Bruckheimer, Rick Rossovich on 'Top Gun' and sequel 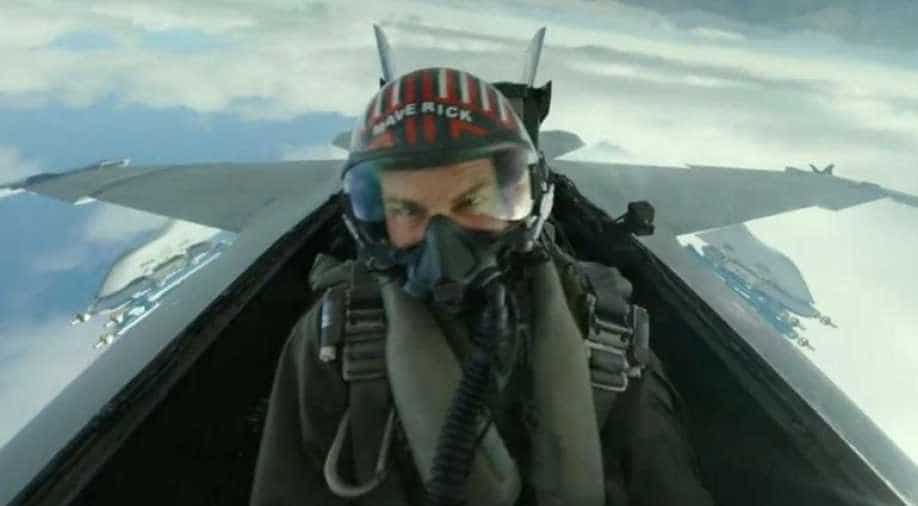 The 1986 movie launched Cruise`s career as a global action star and grossed more than $350 million globally.

Thirty-five years since Tom Cruise soared in the sky in 'Top Gun', the Hollywood star reprises his role as cocky U.S. navy pilot Maverick in the hotly-anticipated sequel.

The 1986 movie launched Cruise`s career as a global action star and grossed more than $350 million globally, according to film tracker BoxOfficeMojo.com.

'Friends' reunion teaser out! To premiere on this date

Ahead of Top Gun Day on Thursday, when fans celebrate the movie, Reuters spoke to producer Jerry Bruckheimer and actor Rick Rossovich, who played Slider.

Below are excerpts edited for length and clarity.
Q: What can you tell us about the new movie?
Bruckheimer: "Well, Maverick is still Maverick, that`s all I`m going to tell you ... He`s still an engaging, fun character. And we take him on a really nice ride. He goes through a really nice character arc in this movie."

Q: Why did it take so long for the sequel to happen?
Bruckheimer: "It`s always about getting a great story and we found a way to tell a wonderful story that`s different and fresh. And also, it`s something that Tom really embraced. Tom fell in love with the story, he`s always been in love with the character and had to be a great arc for Maverick. And we have a terrific arc for him. So that`s what made it really exciting."

Q: Are you in the sequel?
Rossovich: "I`ll keep that a secret. I`m sworn to secrecy. I might show up, I don`t know, maybe I got cut out, I don`t know."

Q: Do you keep in touch with the cast?
Rossovich: "I saw them all when they were making the `Maverick` ... I was in San Diego and they were doing some shooting down there. So we had a few days together ... and it was like time stopped ... There were some tears ... we were kind of pinching ourselves."