A Minute With: David Oyelowo and 'The Water Man' cast 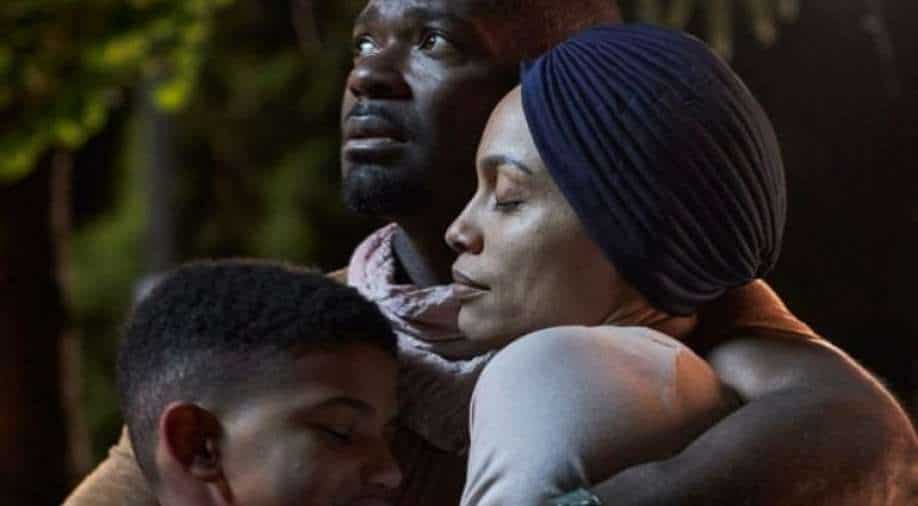 'The Water Man', a family drama about a young boy who heads off in search of a legendary figure with magical powers to heal his sick mother.

British-Nigerian actor David Oyelowo makes his feature film directorial debut with 'The Water Man', a family drama about a young boy who heads off in search of a legendary figure with magical powers to heal his sick mother.

Oyelowo, known for appearing in historical dramas like "Selma" and "A United Kingdom", also acts in the movie, playing the father of the young protagonist Gunner.

After the family move to a rural town, Gunner, played by Lonnie Chavis, befriends a local girl who tells him of the mysterious "Water Man", said to live in the woods and the two set off to find him.

Oyelowo, Chavis and Rosario Dawson, who plays Gunner`s mother, spoke to Reuters about the film.
Below are excerpts edited for clarity and length.

Q: What was it like to direct your first film?
Oyelowo: "My respect for the difficulty definitely went through the roof because of the sheer amount of plates you need to keep spinning. And where my respect quotient really went up is actors who decide to direct things that they are also in. That is a real rub your stomach, pat your head kind of crazy thing to embark on."

Q: Was directing a goal?
Oyelowo: "People have said to me `we`re surprised this is your first film`, and I guess I`m known for more ... historical dramas ... and maybe ... I’ve gravitated towards that first because there`s a reason I tend to do a lot of those films.
"But this is the kind of film I loved growing up ... I`m so glad I got to do something that people seem to be surprised I did."

Q: What is the film`s message?

Chavis: "There`s a lot of love, there’s family ... there’s friendship, there`s hope ... But what I hope people will take away is to not take time for granted."

Dawson: "It`s our most precious resource ... There`s so many terrible phrases in our cultural vernacular, `killing time` and even just saying things like `I`m bored` ... well I`m so sorry to hear you`re so boring because it is such a gift to be here and to have each other.

"It`s terrible that something as devastating as this pandemic had to hit maybe for a lot of people to get that. But you see that even with this family in this story sometimes tragedy hits and it helps you to prioritize what`s actually important in your life."