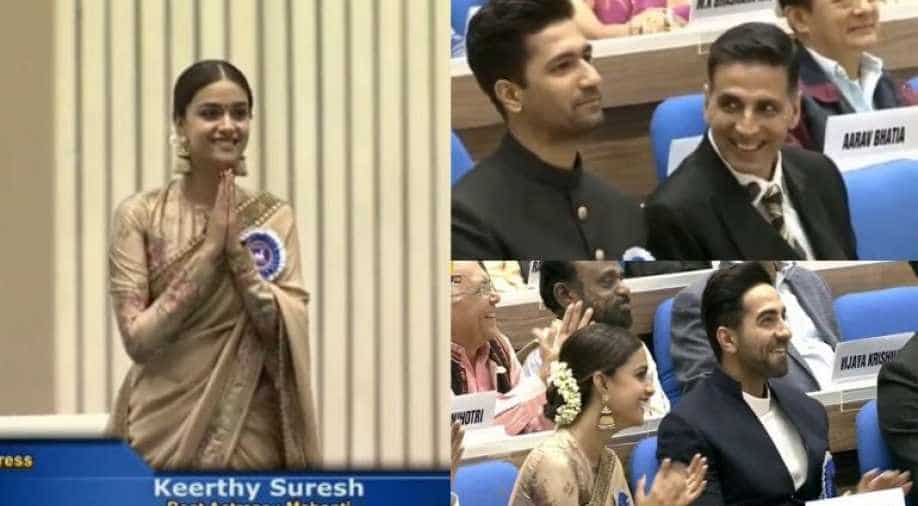 In 2019, the National Film Awards was delayed due to the general elections.

Cases of coronavirus have been on the rise across the globe and has led to postponement and cancelation of many big events.

In India, the 67th edition of the National Film Awards which was earlier scheduled for May 3, has been delayed amid the nationwide lockdown.

According to the reports, the officials are now currently focusing on tackling the coronavirus situation.

Talking to a news agency, filmmaker Rahul Rawail who was a part of the National Film Awards jury last year said, the jury is not formed yet,'.

'The government...can't do anything until the lockdown is lifted completely," he added.

In 2019, the National Film Awards was delayed due to the general elections. The winners were announced in August with the ceremony taking place in December.

India is currently facing the entire lockdown due to the virus outbreak until now there are approx 24 thousand people who are infected by the deadly virus..