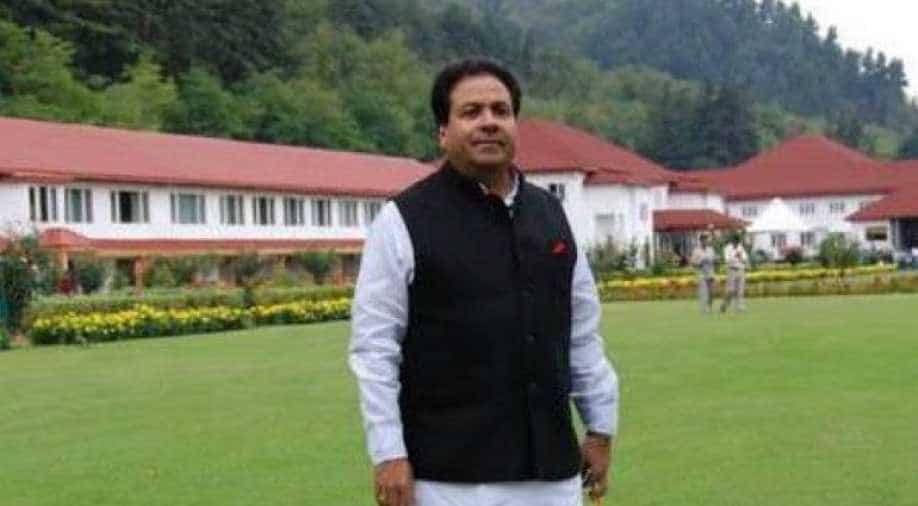 Shukla was in Jhansi for a meeting with the state cricket association. Photograph:( Facebook )

Indian Premier League Chairman, Rajiv Shukla, recently spoke on resuming cricketing ties with Pakistan stating that the situation in the neighbouring country is not befitting.

It looks unlikely for the two countries to play any matches in the near future, he noted at a press conference in Jhansi.

Shukla was in Jhansi for a meeting with the state cricket association.

He noted the safety and security of Indian cricketers of paramount importance.

His comments came in the wake of the recent ceasefire violation which killed one Indian Army officer and three Indian soldiers.