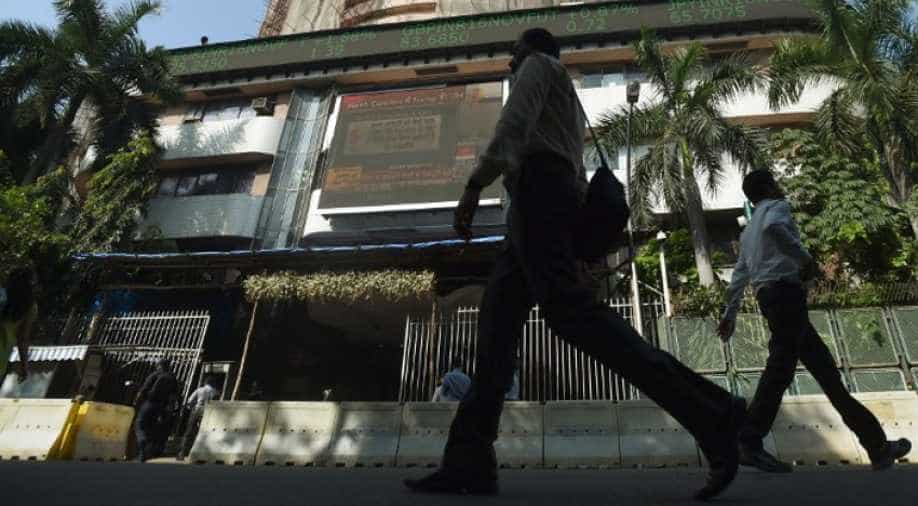 The short-term capital gains is presently taxed at 15%. Photograph:( WION )

A possible increase in short-term capital gains (STCG) tax could be on the agenda in the Budget for 2017 along with higher levy on dividends earned, a report by Business Standard said on Tuesday.

The federal government has already started gathering feedback from key market participants like Securities and Exchange Board of India (SEBI) and the stock exchanges, the report added.

The STCG, which is profits on sale of shares held for less than a period of 12 months, is presently taxed at 15 per cent.

On Saturday, Prime Minister Narendra Modi in his speech said that tax collection from capital markets players is low majorly because of illegal activities.

“Those who profit from financial markets must make a fair contribution to nation-building through taxes. For various reasons, the contributions of tax from those who make money on the markets has been low...Low or zero tax rates are given to certain types of financial income. I call upon you to think about the contribution of market participants to the exchequer,” PM Modi said.

Shortly after, finance minister, Arun Jaitley, clarified that changes to the long-term capital gains (LTCG), which are currently tax free, will not be made.

However, regarding the consultation of the government with the market regulators, the report said that an announcement regarding the tax on STCG could be expected on February 1, 2017.

The markets on Monday reacted negatively to PM Modi's announcement.

The report says that currently, besides the dividend distribution tax (DDT) paid by companies, an additional 10 per cent is levied on individuals earning dividend income in excess of Rs 10 lakh annually. The move could increase the effective tax on dividends to 30 per cent for those in the high-income bracket.

Business Standard quoted market players who said that increasing the STCG would be a double whammy for investors as they are currently paying securities transaction tax (STT) on all trades.

The government has also asked stock exchanges to suggest measures to crack down on tax evasion through penny stocks and the report said that the exchanges have submitted their recommendations to the finance ministry.

The income tax department has unearthed Rs 38,000 crore involving around 1,000 entities who deal in penny stocks, the report said.