Amid concerns over oil supply from Libya, Sensex tumbles 416 points 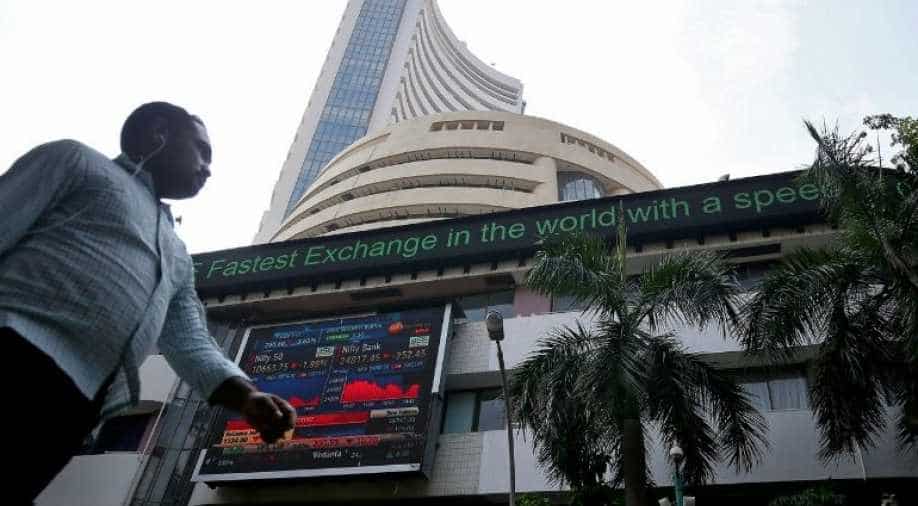 Equity benchmark indices erased opening gains and continued to slide throughout the session on Monday due to profit booking as concerns over a cut in supply from Libya sent oil prices higher.

Except for Nifty FMCG and realty, all sectoral indices at the National Stock Exchange (NSE) were in the red with Nifty bank down by 1.56 per cent. Among stocks, Kotak Mahindra Bank lost by 4.78 per cent at Rs 1,617 per share.

The private sector lender said its standalone profit after tax for Q3 FY20 increased to Rs 1,596 crore from 1,291 crore in Q3 FY19, up 24 per cent, but asset quality weakened sequentially. Indian Oil Corporation fell by 4.08 per cent while index heavyweight Reliance Industries dropped by 3.09 per cent to Rs 1,532.20 per share.

The other prominent losers were Coal India, NTPC, Tata Consultancy Services, Adani Ports, Axis Bank and Bajaj Finance. Meanwhile, Asian shares traded higher as Wall Street extended its run of record peaks on solid US economic data. Japan`s Nikkei added 0.18 per cent while the Shanghai Composite was up by 0.66 per cent and South Korea`s Kospi by 0.54 per cent.

The Hang Seng index slipped fractionally by 0.9 per cent. However, prices jumped as oilfields in southwest Libya began shutting down after forces loyal to Khalifa Haftar closed a pipeline, potentially reducing national output to a fraction of its normal level.