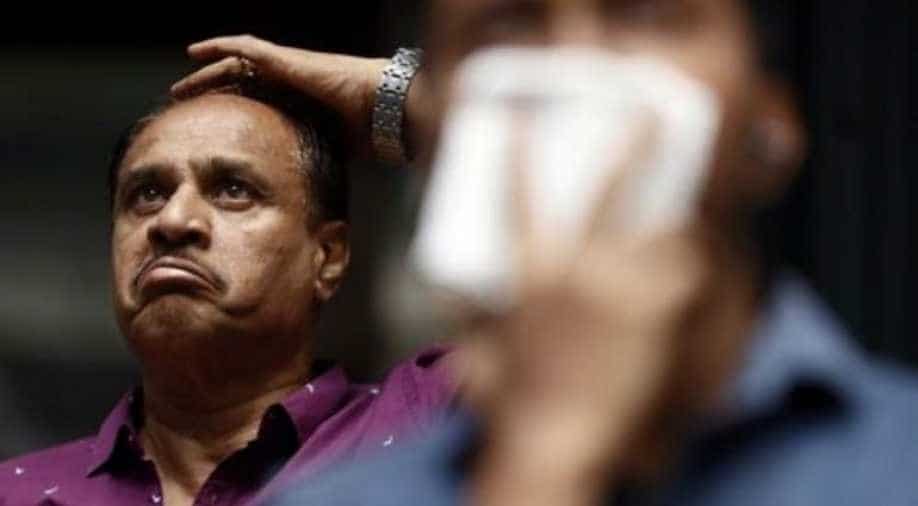 Indian shares fell sharply on Monday afternoon, as a fresh flare-up on the disputed border between India and China wiped all gains that stemmed from optimism around the latest government directives to open up the country`s economy further.

India said it had foiled an attempt by Chinese troops to change the status quo on the ill-defined border between the two nuclear-armed countries.

"The market was trading in an over-bought zone, so a selloff was expected, and the news of fresh tensions at (the India-China) border has impacted sentiment," said Rahul Sharma, market strategist and head of research at Equity99 in Mumbai.

Data on India`s June-quarter gross domestic product is expected at around 1200 GMT on Monday. Asia`s third-largest economy likely suffered its largest quarterly slump on record, the data is likely to show.