India seen pressing ahead with bank clean-up despite Rajan's exit 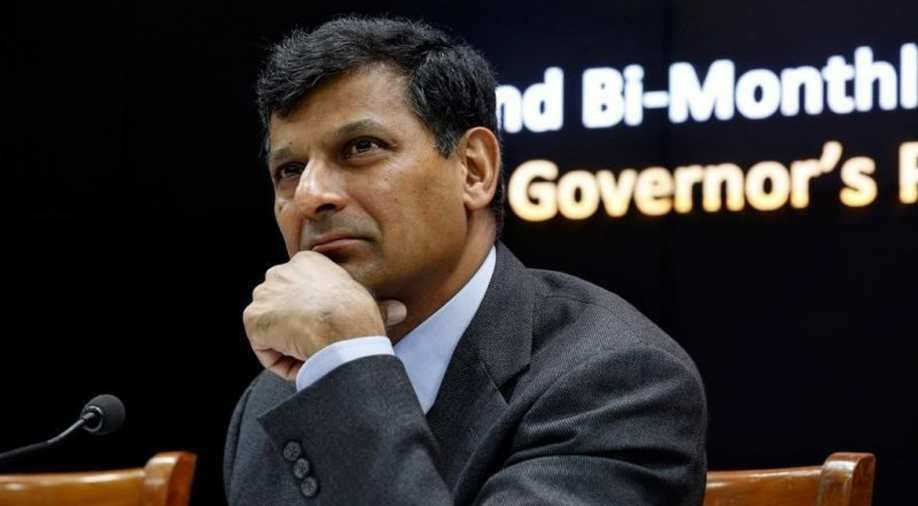 Rajan, a former chief economist at the IMF, has been popular with foreign investors for his efforts to tackle inflation. Photograph:( Reuters )

Follow Us
India's move to clean up the books of its banks saddled with $120 billion of sour loans will be largely unaffected by the decision of central bank chief Raghuram Rajan to step down, say bankers and government officials.

As banks struggle with record levels of distressed assets, Rajan had set an ambitious March 2017 deadline for them to fully reveal the problem loans and make adequate provisions.

An unprecedented asset quality review of banks ordered by the central bank led to reported bad loans surging more than 70 per cent in the six months to March.

Rajan's decision to bow out in September has, however, raised questions on the fate of a clean-up seen as crucial to reviving new lending to support a nascent recovery in Asia's third-largest economy.

Bankers and government officials said Rajan's successor may be less aggressive in fighting bad loans, but the general direction will remain the same.

"Having worked with eight (RBI) Governors, I have not seen any new incumbent turn an earlier policy, particularly relating to banks, on its head," said G. Padmanabhan, a former executive director at the RBI who currently chairs the board of third-biggest state-run lender, Bank of India.

"Second, and more important, this was not a one man decision and had the support of government as well," he said, although there could be some tweaks as the timeline was "aggressive" and banks' capital needs had to be factored in.

Shares in top lender State Bank of India have gained about 16 per cent since it reported March-quarter earnings on May 27, on hopes that the worst was behind it in terms of bad loans. The second biggest state-run bank, Bank of Baroda, is up about 12 per cent during that period. Two dozen lenders majority-owned by the Indian government hold the bulk of the soured loans.

Deputy finance minister Jayant Sinha said recently it was prudent for the Reserve Bank of India to pursue its asset quality review of the banks, signalling government support for the clean-up.

"Investors of course like it. What Rajan and the RBI did was generally good, but I would say they were a bit too harsh," said one senior public sector banker, who still sees no clarity on how bad loans will be resolved.

Others agree that the mechanics of resolving the issue still need to be clarified.

In the absence of a strong system to buy bad loans from banks, deciding on haircuts and government capital infusion in banks may hobble resolution of the issue, said another senior banker with a state-run bank.

Despite this, most remain confident that the RBI has already gone too far to reverse course.

A senior policymaker who works closely with Rajan said the bank clean up exercise had been "institutionalised" and was on auto-mode, playing down any impact from Rajan's exit.

"He (Rajan) expedited things, but it was on the RBI's agenda," the official said, adding the clean-up was long overdue.
(Reuters)