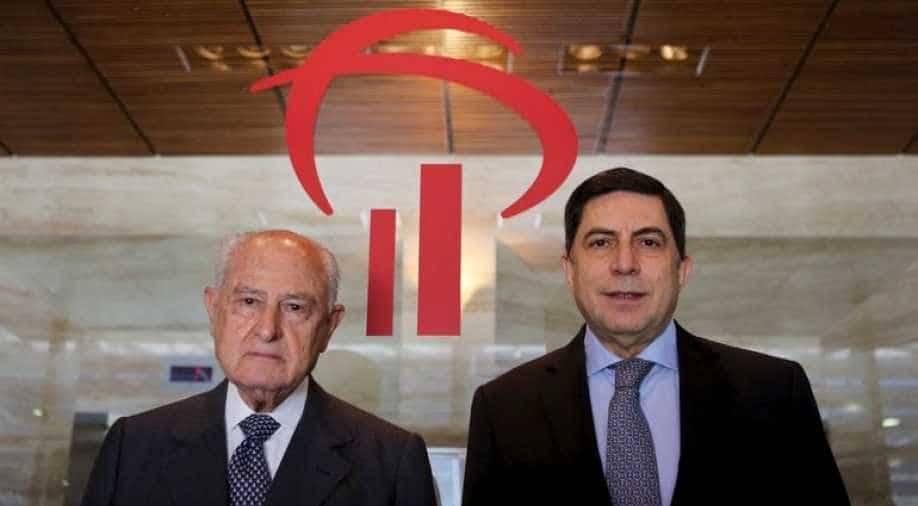 Lázaro de Mello Brandão, former chairman of Brazil's Banco Bradesco SA, died on Wednesday at 93 at a hospital in Sao Paulo, the bank said in a statement.

Brandao stepped down from his chairman role two years ago, after a 75-year career at the bank. He joined Bradesco in 1942 and worked alongside founder Amador Aguiar.

He kept a tight grip on Brazil's second-largest lender for decades and has been its chief executive and chairman.

"The Brazilian financial system lost one of its best-known executives that led us," said Bradesco Chairman Luiz Carlos Trabuco Cappi in a statement.